Bank of Jamaica Governor Richard Byles says there’s a weekly shortage of about $US30 million on the market.

He says the supply of US dollars has dwindled due to the closure of the tourism industry, as well as a 20% decline in remittances.

The Governor says the Central Bank has had to step in.

Mr. Byles says they’ve been taking measures to ease some of the pressure on the currency.

The Jamaican dollar opened today trading at $141.89 to the US, which is approaching the record low of about $142.

The Governor notes that the country is also importing less because of the closure of the tourism industry.

The BOJ Governor says funds from the IMF’s Rapid Financing Instrument should help to alleviate the shortage.

He was speaking on Taking Stock with Kalilah Reynolds.

You can listen to the full interview this evening at 7 right here on Nationwide News Network. 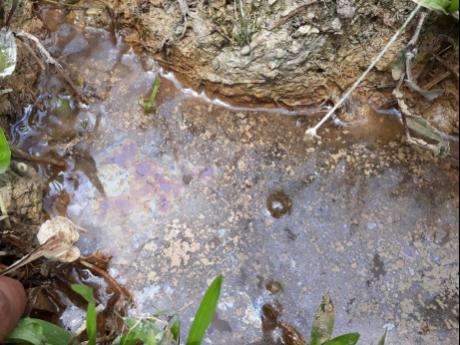 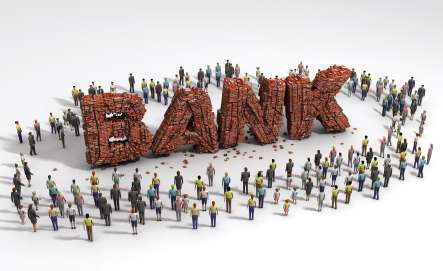 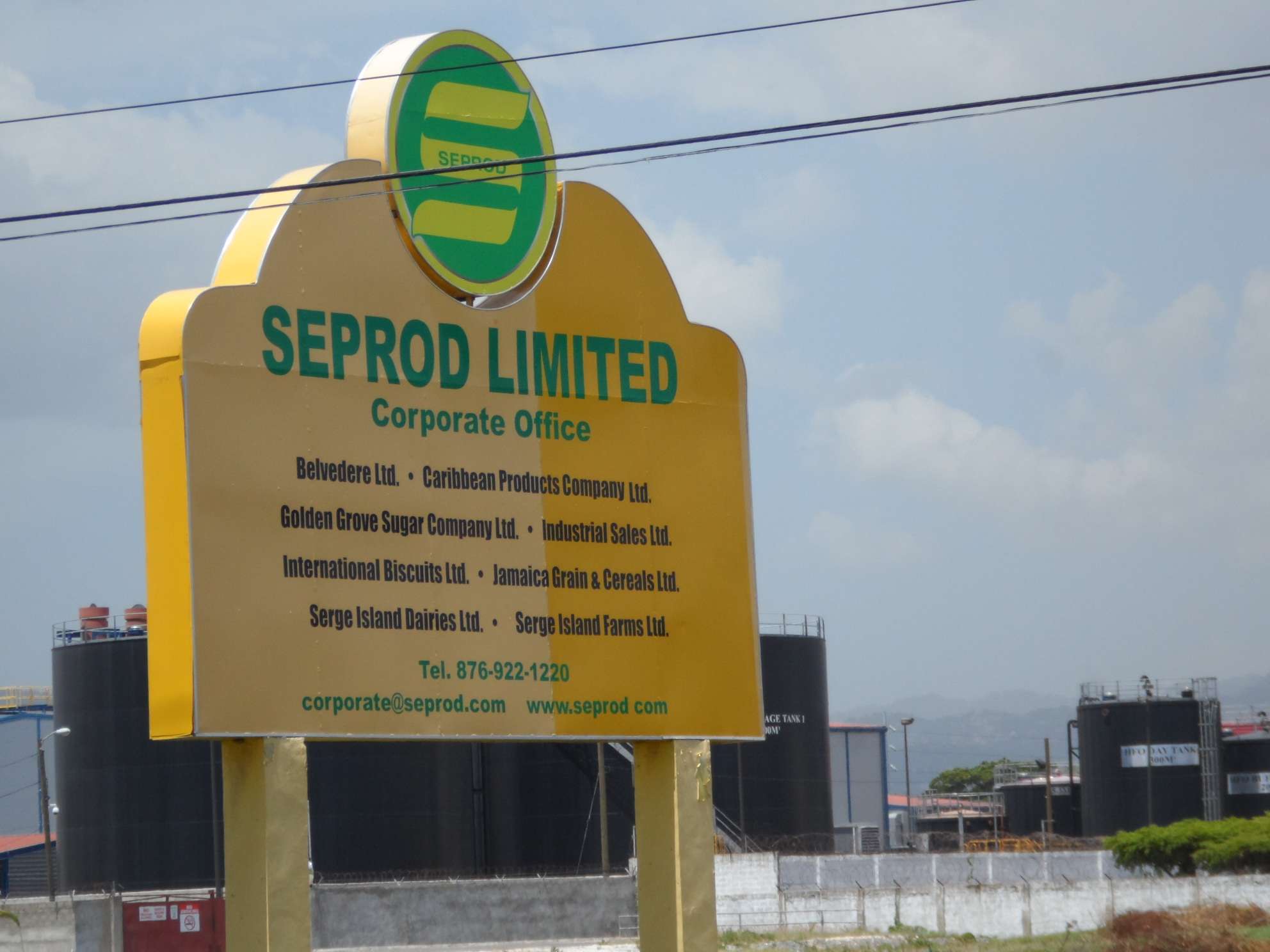