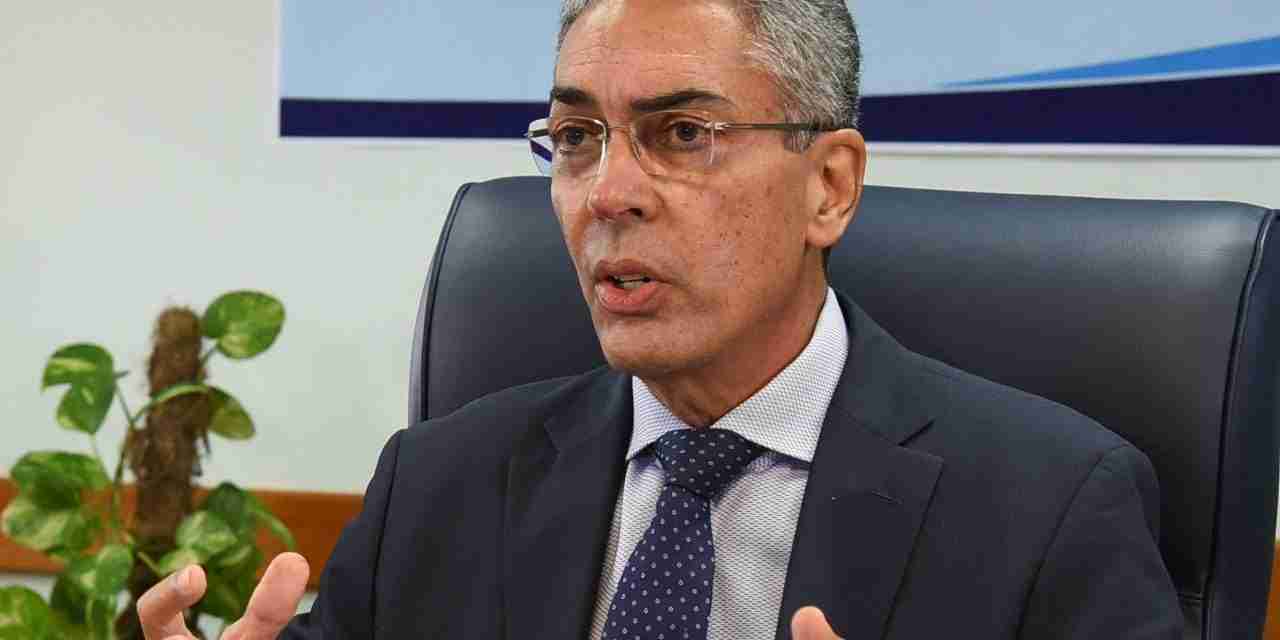 The Bank of Jamaica, BOJ, says there’s adequate supply of foreign exchange to meet market demand, as flows continue to be healthy.

Governor, Richard Byles, has reported that up to November 17, daily purchases by authorised dealers and cambios averaged approximately US $36 million.

This he says was higher than the US $31 million recorded for the corresponding period last year.

The BOJ Governor says at the same time, daily sales to end-users over the same period averaged close to US $35 million.

Mr Byles says this above the US $27 million recorded a year earlier.