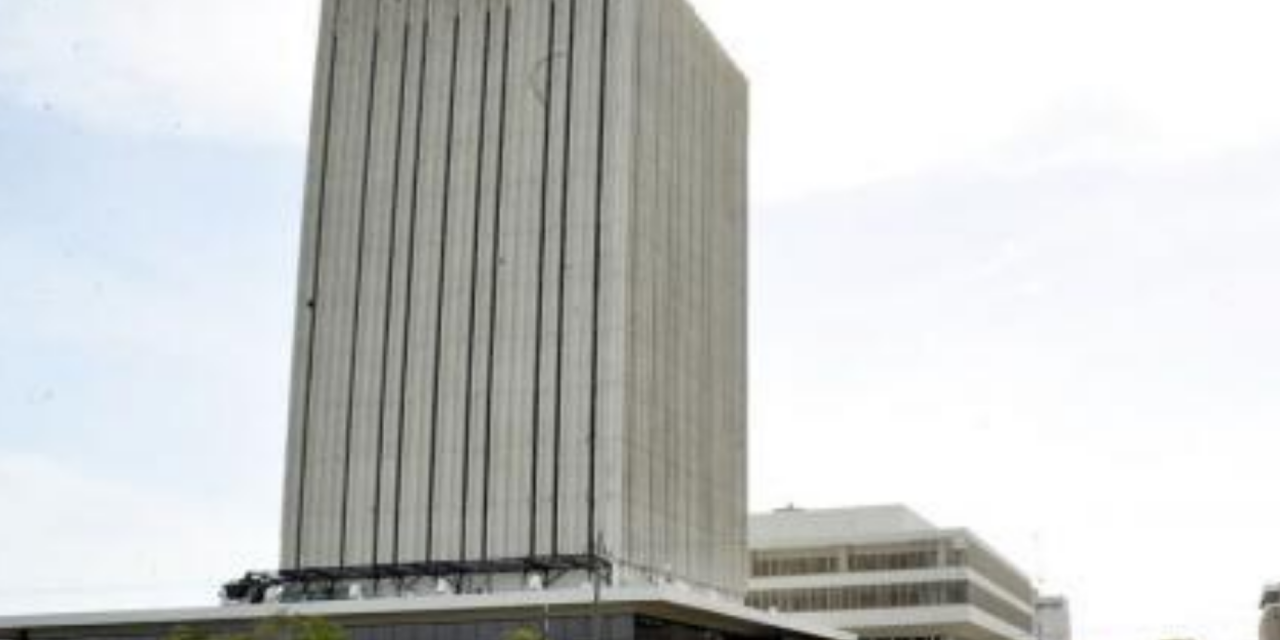 The Bank of Jamaica BOJ, is to begin testing the Central Bank Digital Currency, CDBC issuance, and redemption process, next month.

The BOJ is moving to roll out the initiative.

BOJ Governor Richard Byles says between September and December, the bank will facilitate all types of transactions and conduct end-to-end testing of the solution.

He says the CDBC is far more efficient than cash.

Mr. Byles says the currency is instantaneous and can be used via mobile phones.

He also says it will reduce the cost of producing, transporting, and securing billions of dollars worth of cash.

The BOJ Governor Jamaica is one of the few countries at this stage of launching a digital currency.

He says only China has passed the pilot phase.

And he says several global institutions including the International Monetary Fund, and the US Federal Reserves have engaged the Central Bank about the initiative.

He was speaking at the virtual installation ceremony of Kecia Taylor, 2021-2022 President of the Rotary Club of St. Andrew North last week.

Ms Taylor is the fifth female president of the 34-year-old Rotary Club of St. Andrew North.