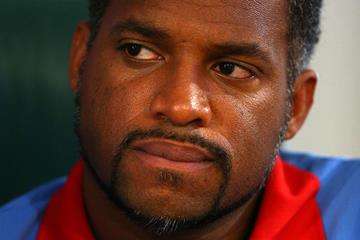 Former Trinidad and Tobago sprinter, Ato Boldon was made to eat humble pie after Usain Bolt won the 100-metres final on Sunday.

Boldon was quoted by the New York Times saying, “Gatlin is so head and shoulders above anyone else in this field in terms of execution, fitness and readiness that i find it almost comical that it’s being billed as a big showdown”.

He continued, “Gatlin is going to put on a clinic, and everyone who makes that 100 final is invited”.

This is what happened to Boldon’s prediction. 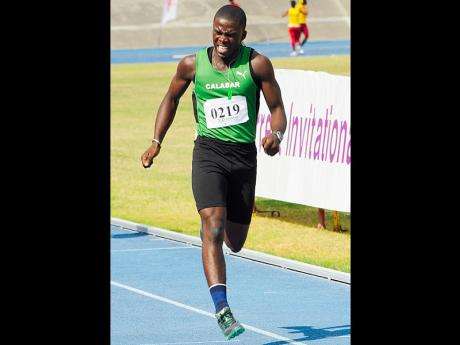 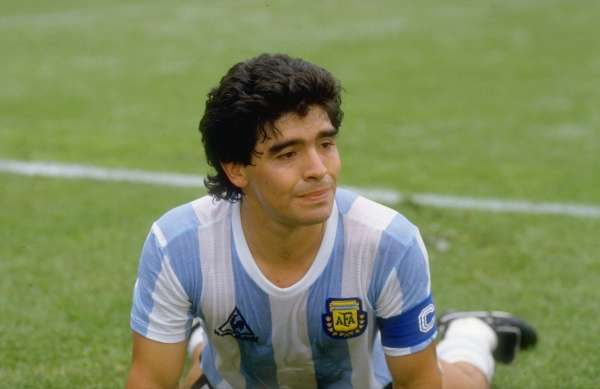 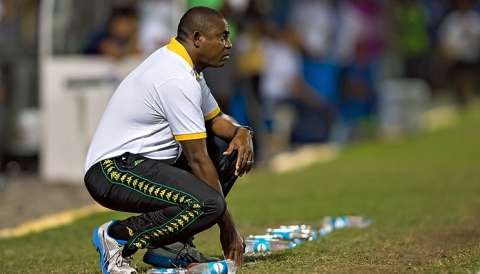 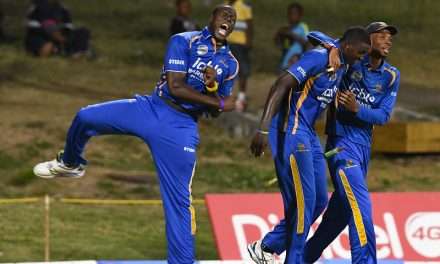