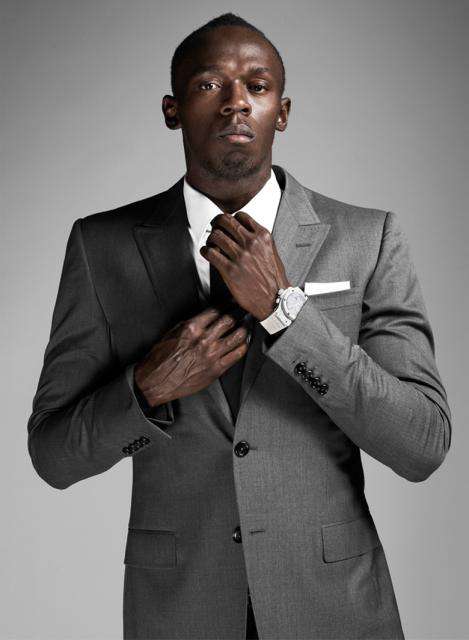 Time magazine has named Usain Bolt as one of its 100 most influential people in the world.

The Jamaican has been named among world leaders, activists, artists and athletes, scientists, moguls and United States presidential hopefuls.

The highly-regarded list, which was released yesterday, places Bolt in the “icon” category.

The Time tribute to him is written by reggae singer Ziggy Marley, son of another Jamaican and global icon, Bob Marley.

Ziggy describes Bolt as a “light in the world” and a “unifying force”.

He says he’s confident that even after Bolt’s last Olympics, the sprinter will continue to be influential both on and off the track.

In explaining how it chose the influential 100, TIME noted that there are all sorts of yardsticks for measuring influence, but each person on the list in one way or the other embodies a breakthrough, by breaking rules, records, and boundaries. 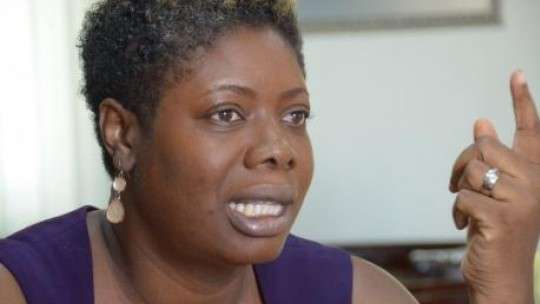 Spence Launches Broadside Against UWI, Claiming The University Is Not On The Side Of Women 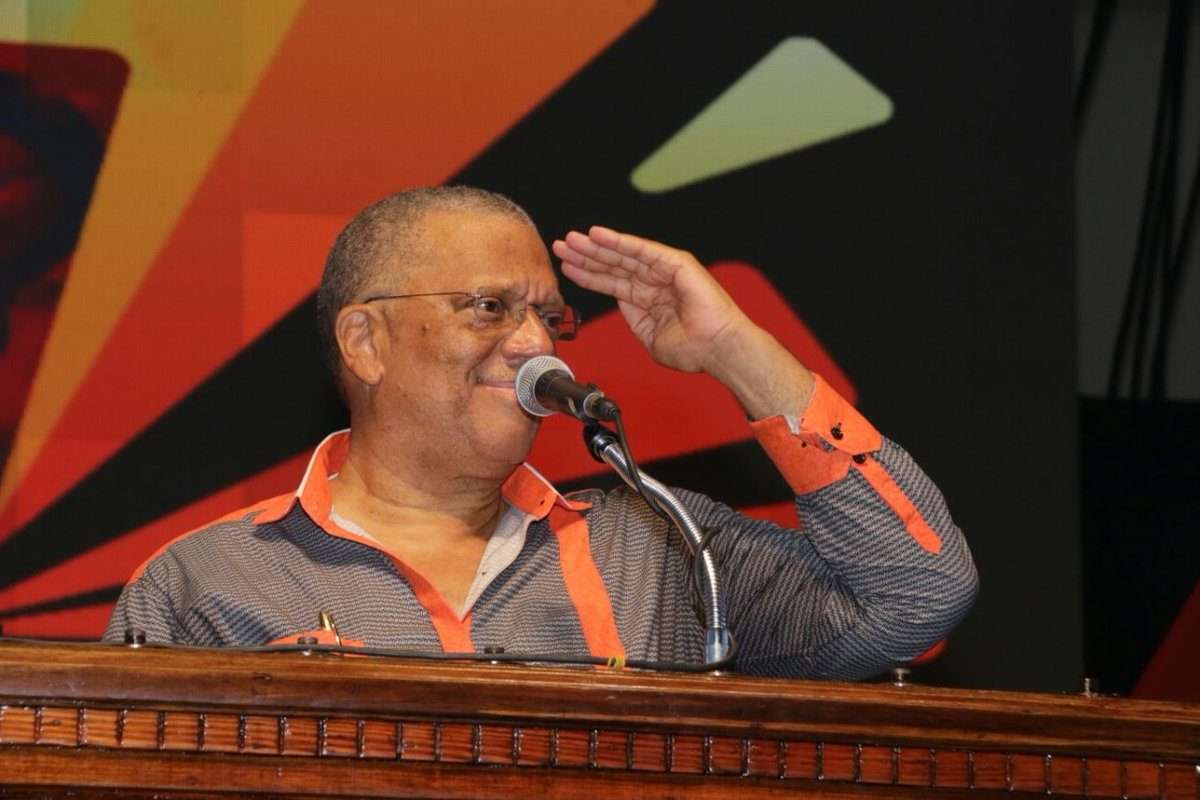 ‘Say No to BUY-Election’ – Phillips 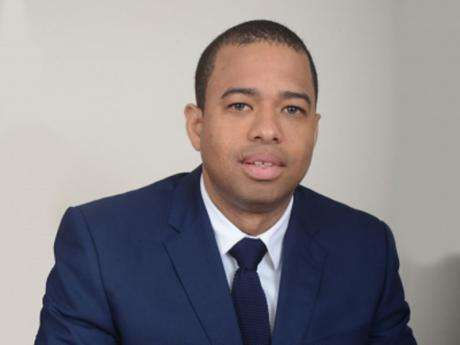 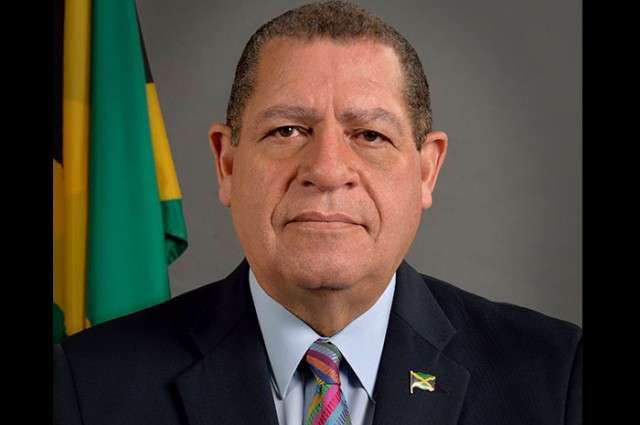