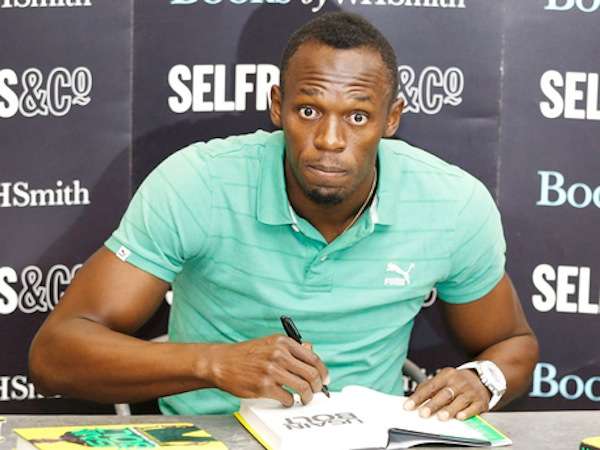 The US business magazine, Forbes, says Usain Bolt earned over JMD$2.5-billion in 2015.

Forbes says the return, which is equivalent to USD$21-million, made Bolt one of the highest earning sports stars in 2015.

Bolt got most of his earnings via endorsement deals and on-track appearances.

Despite his earnings, he fell 27 places to come in at number 73 on the list of highest paid sports stars in 2015.

Boxer Floyd Mayweather, who earned an incredible USD$300-million, topped the list, ahead of fellow boxer Manny Pacquio, who made USD$160-million.