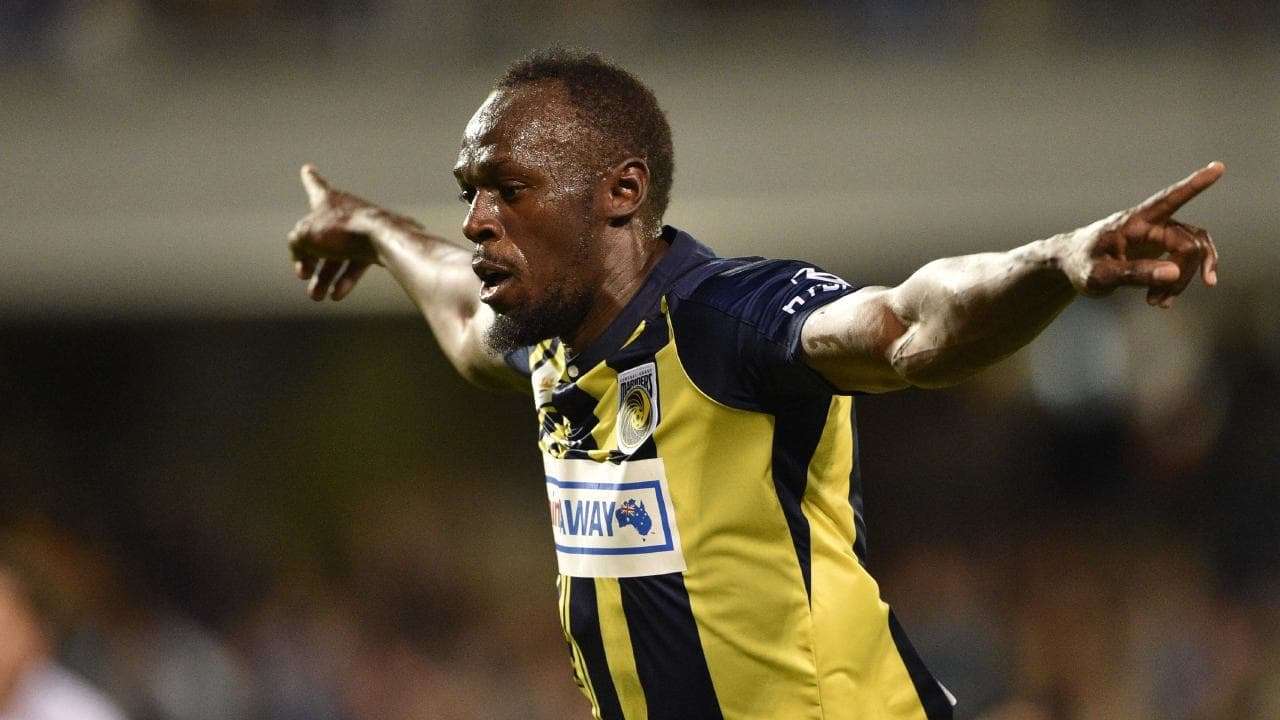 Bolt joined the A-League side for an “indefinite training period” in August. He scored two goals in his first effort for the Mariners in a friendly, but did not play matches when the season began.

CEO of the Mariners, Shaun Mielekamp, says efforts to secure a commercial solution to keep Bolt at the club had failed.