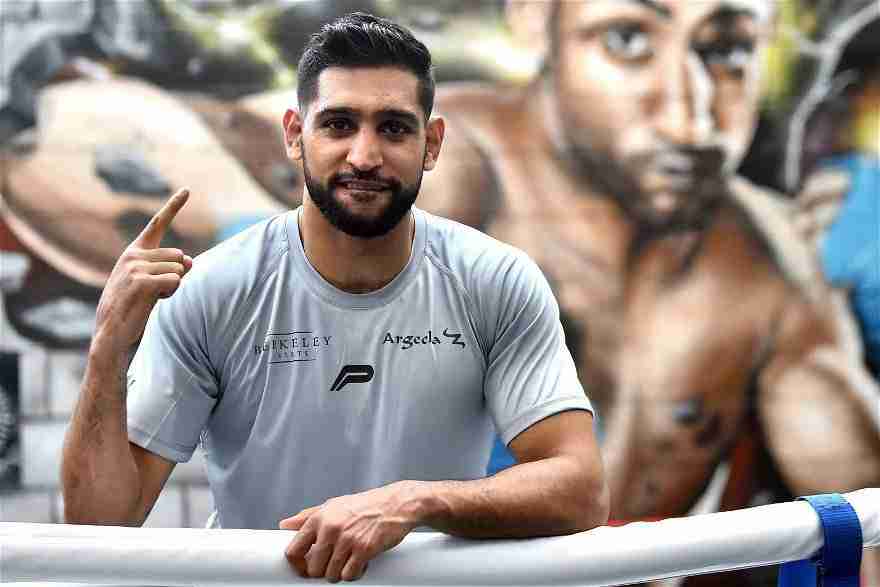 Former world champion Amir Khan has announced his retirement from boxing after a 17-year professional career.

The Briton, 35, is a former unified light-welterweight world champion and won silver at the 2004 Athens Olympics.

“It’s time to hang up my gloves,” Khan posted on social media. “I feel blessed to have had such an amazing career that has spanned over 27 years.”