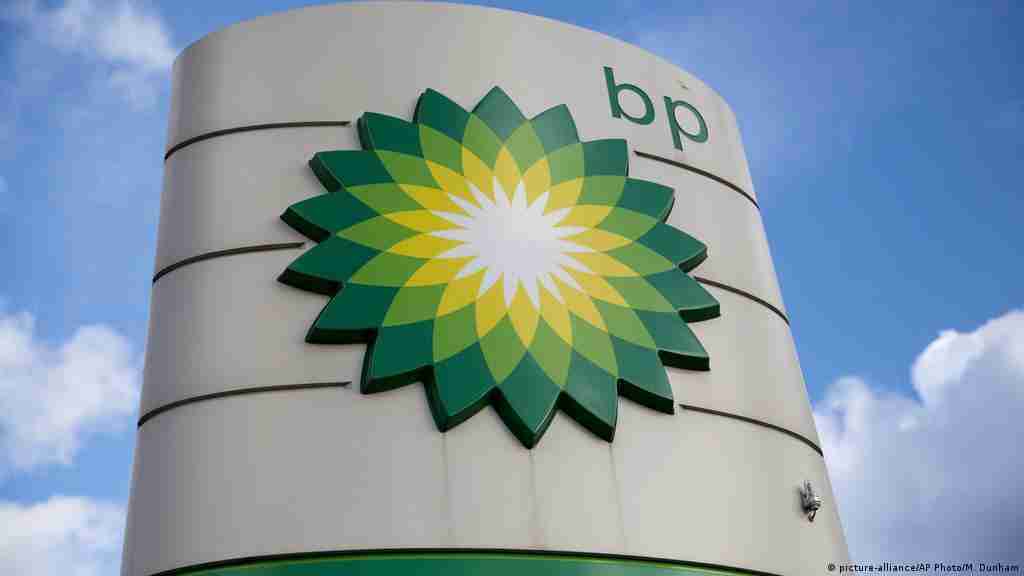 BP’s profits for the first three months of this year have more than doubled after oil and gas prices soared.

The energy giant reported an underlying profit of $6.2 billion compared to $2.6 billion in the same period last year – ahead of expectations.

BP said the increase was due in part to “exceptional oil and gas trading”.

This type of charge targets firms that are lucky enough to benefit from something they were not responsible for – in other words, a windfall.

BP’s profits have been driven by a sharp rise in oil prices, initially led by increased demand as economies reopened following Covid lockdowns.