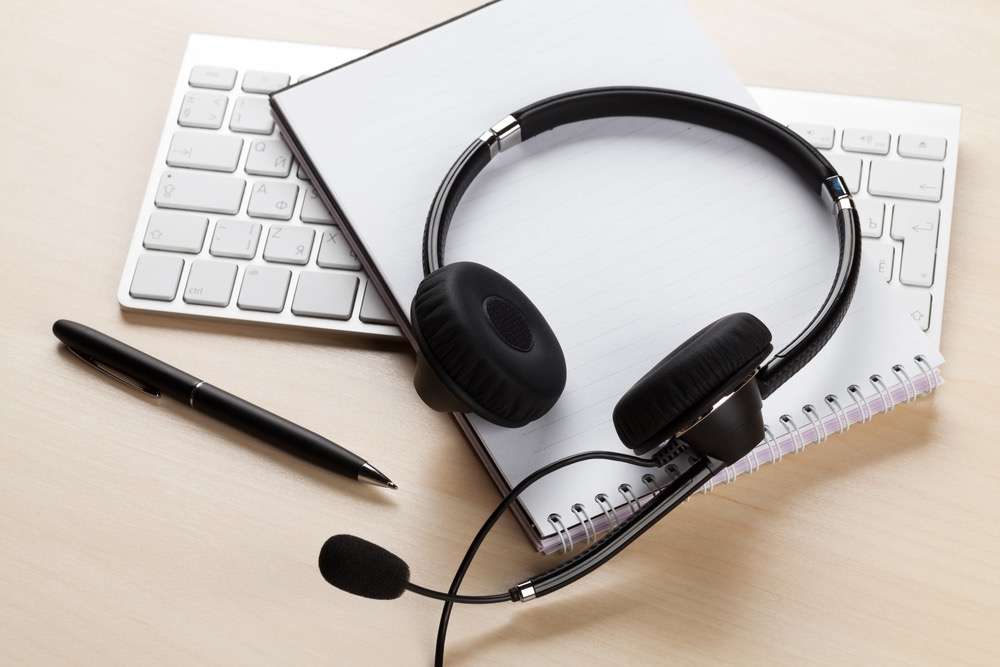 President of the GSAJ, Gloria Henry, says the sector ended 2020 with some 40-thousand employees. It also generated 700-million US dollars in revenues.

All BPOs were ordered closed in April last year, following an outbreak of COVID 19 in one Portmore-based facility.

Thousands of employees lost their jobs.

She says the sector generated some 700-million US dollars last year.

She says the bounceback started in July and picked up in August.

The BPO association President noted that half the people employed in the sector are still working from home.

And Ms Henry says there’s also been an increase in productivity.