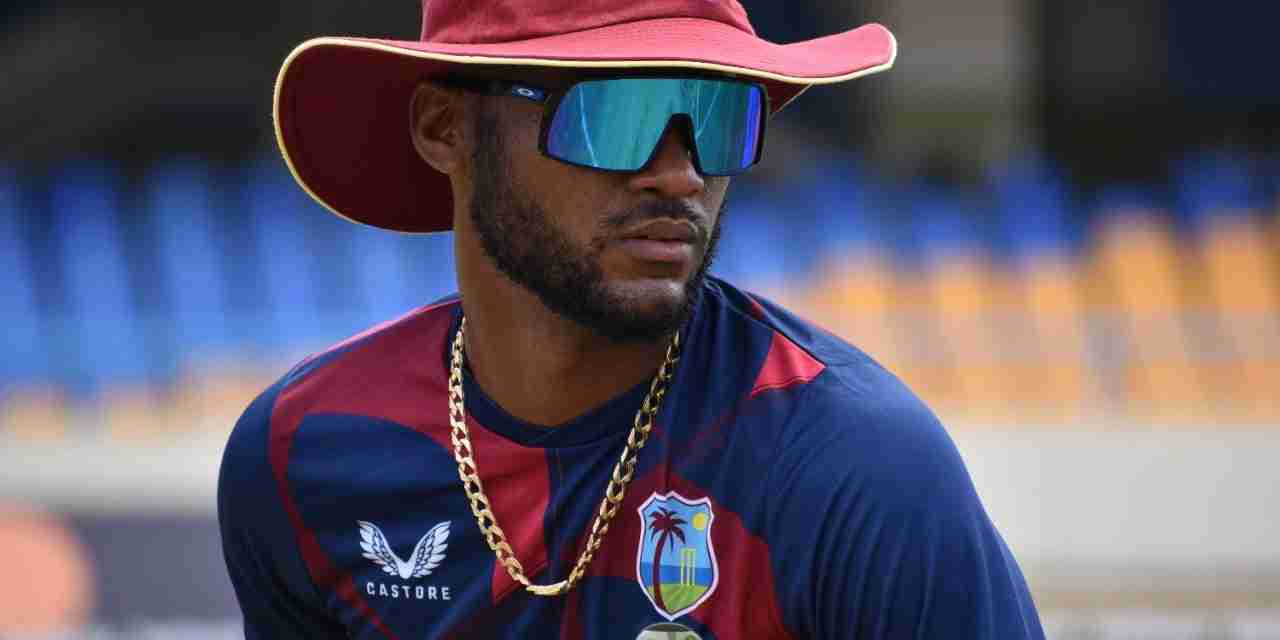 In the most recent ICC Test rankings, West Indian captain Kraigg Braithwaite is the highest ranked batsman from the region at number 27, vice captain Jermaine Blackwood comes in next at number 33.

In the bowling department, Kemar Roach at number eight is the leading bowler from the region. Former captain Jason Holder who sat out the recent series against Bangladesh is next at number 20. Holder is also ranked at four amongst all rounders.

On the bowling front, England left-arm spinner Jack Leach also bettered his previous best to sit at No. 25.

Leach’s England team-mate Jonny Bairstow also rushed up 20 places in the rankings to No. 21 following his series of blistering knocks in the recently concluded series, which England swept 3-0 with three incredible chases. He registered scores of 136, 162 and 71 not out in consecutive innings across the Trent Bridge and Headingley Tests.