CONFIRMED! Norman Horne is a US citizen and ineligible to sit in the Jamaican Parliament 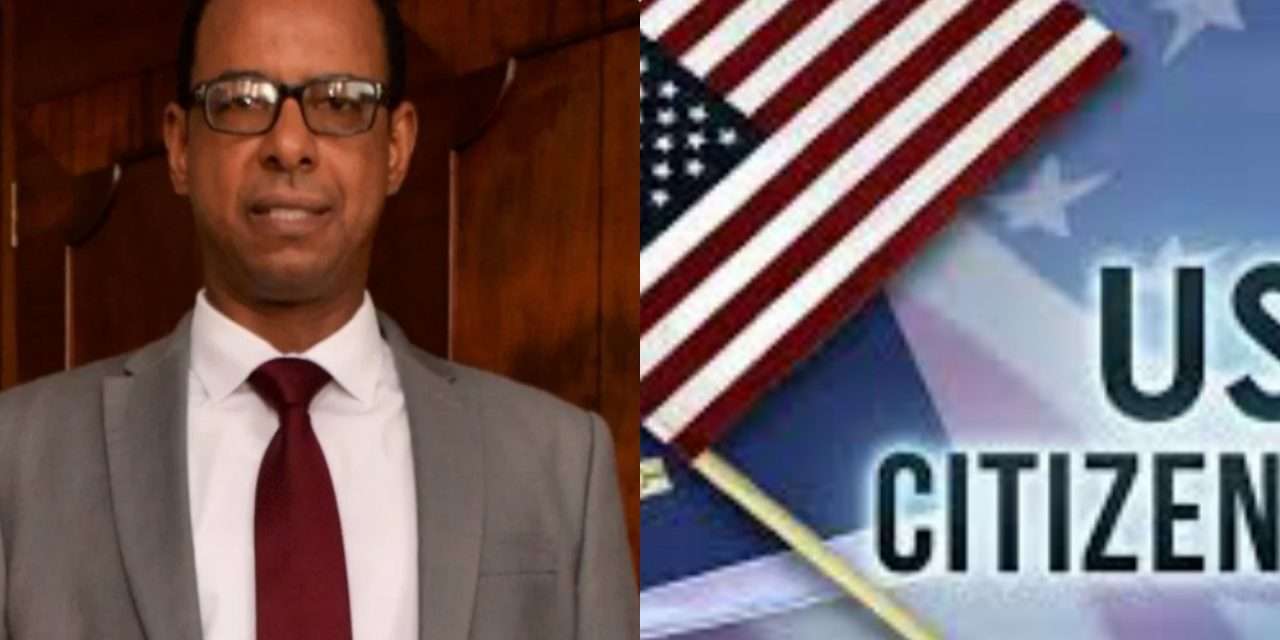 The controversy engulfing former PNP Treasurer, Norman Horne and his status as a Senator in the Parliament of Jamaica has taken a major turn.

Nationwide News can confirm that Horne is a citizen of the United States of America and is ineligible to sit in the Jamaican Parliament.

Mr. Horne is the holder of a current United States Passport.

A passport is one of the key documents which confirms the citizenship status of an individual.

Checks by our news centre disclose that as recently as November 14 this year, Horne departed Jamaica bound for the United States.

He used a United States Passport to leave the island.

He returned to the island on November 28 while using a Jamaican passport.

Horne also left Jamaica on October 25 this year while using the US passport which confirms that he’s sworn allegiance to a foreign country.

Horne is therefore ineligible to sit in the Jamaican Parliament according to widely publicized rulings by the Supreme Court about how being a citizen of a non-commonwealth country should be interpreted in the context of provisions of the Constitution of Jamaica.

Incidentially, the former PNP Treasurer also departed the island on September 14 this year while using his United States Passport.

That’s the same day when then Opposition Leader, Dr. Peter Phillips recommended to Governor General Sir Patrick Allen that Horne be one of eight senators recommended for appointment to the Upper House in Jamaica.

Horne returned to the island on September 22. On that occasion he used his Jamaican passport to land.

Checks by our news centre also disclose that Mr. Horne was a United States citizen who had a US passport when Dr. Phillips made the recommendation that he be appointed to the Senate.

Up to news time, Horne remains a United States citizen. He renewed his US Passport in August this year. It’s current until 2030.

Our news centre has also obtained, Mr. Horne’s United States passport number but will not disclose this to protect his privacy.

When questioned earlier this week by our news centre about whether he’s a US citizen and therefore ineligible to sit in the Jamaican Parliament, Mr. Horne dodged the question.

In October, Horne had insisted that the reason he had initially pledged not to take up the Senate appointment is that it is his conviction that a new PNP President should be given the opportunity to select Senators of his or her choice.

However, when Mark Golding won the PNP Presidential election on November 7 and later recommended that Peter Bunting be appointed to the Senate, Mr. Horne made a U-turn and declined to resign.

Horne said he was having mixed feelings about whether he should resign and told the PNP leadership earlier this week in due course he’d indicate what course of action he’ll take.

The former PNP Treasurer has also strongly denied using his appointment to the Senate as a negotiating tool to retrieve monies which he says are owed to him by the PNP.