Deal or No Deal: Brexit Will Not Disrupt Caribbean-UK Trade – High Commissioner Ahmad 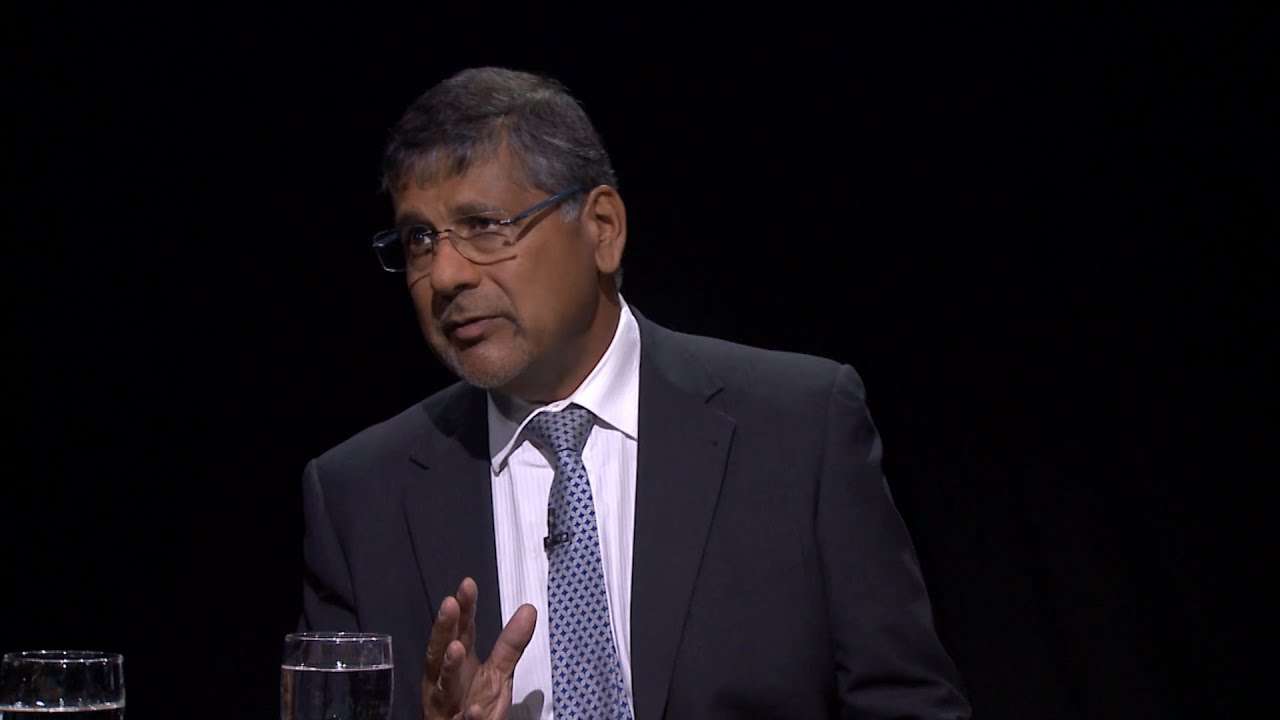 As uncertainty over Brexit continues in Europe, UK High Commissioner, Asif Ahmad, says a deal struck with Cariforum countries will ensure a smooth transition in terms of post-European Union trade.

High Commissioner Ahmad was speaking this afternoon with journalists at his residence on Trafalgar Road in St. Andrew.

British Prime Minister, Boris Johnson, is currently in a political fight to keep a promise to leave the European Union by October 31, deal or no deal.

But, a majority of UK MPs have voted in favour of legislation to block a No-Deal Brexit and to call for a further delay to exiting the European Union.

Mr. Johnson has rejected that proposal.

However, Commissioner Ahmad remains optimistic that the uncertainty will clear.

He says once Brexit has been settled, space to negotiate even better trade terms will be opened.

The High Commissioner was speaking in a context of a wider deepening of cooperation and assistance to the Caribbean, including not only economics but security and the strengthening of values.

He says some 500-million pounds has been committed to the region over the next 7 years.

As part of this cooperation, he says the UK is committed to improving the Caribbean as a trade partner and not solely as a market for British goods. 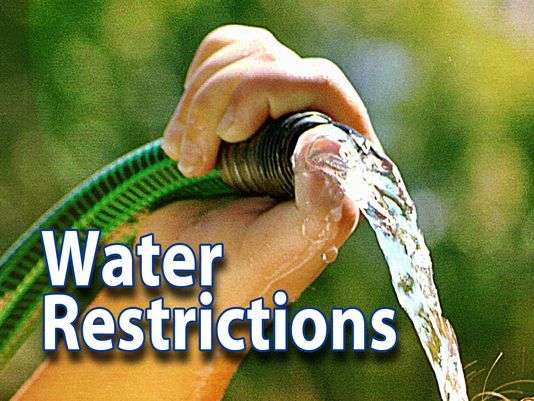 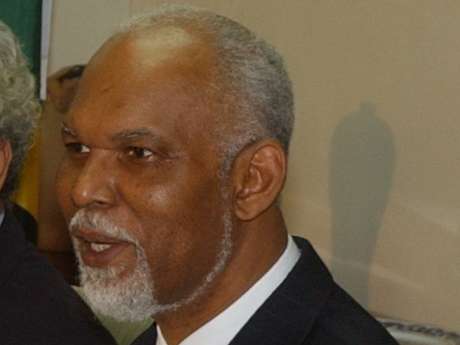 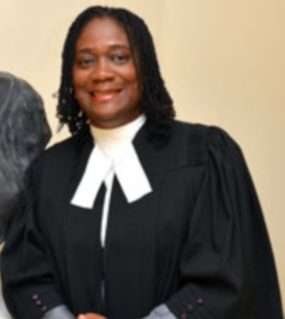 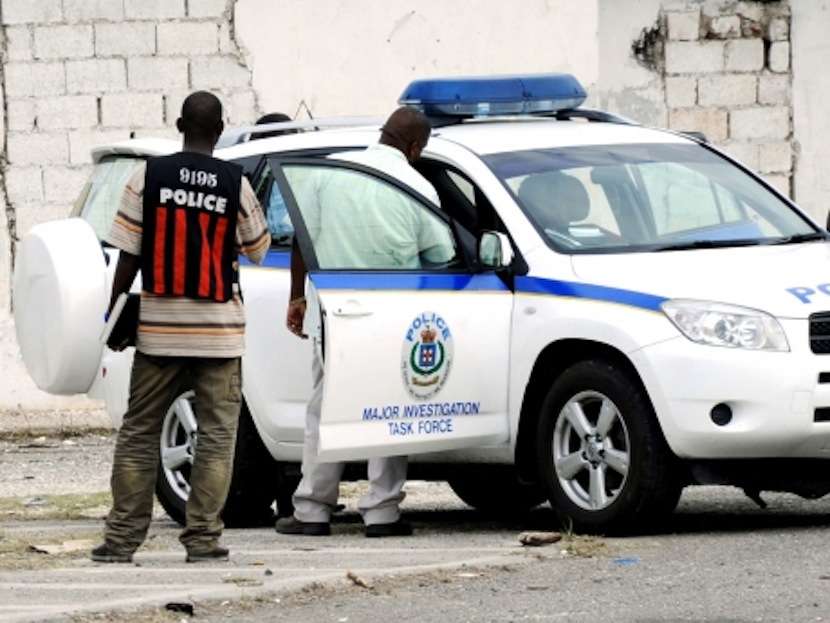