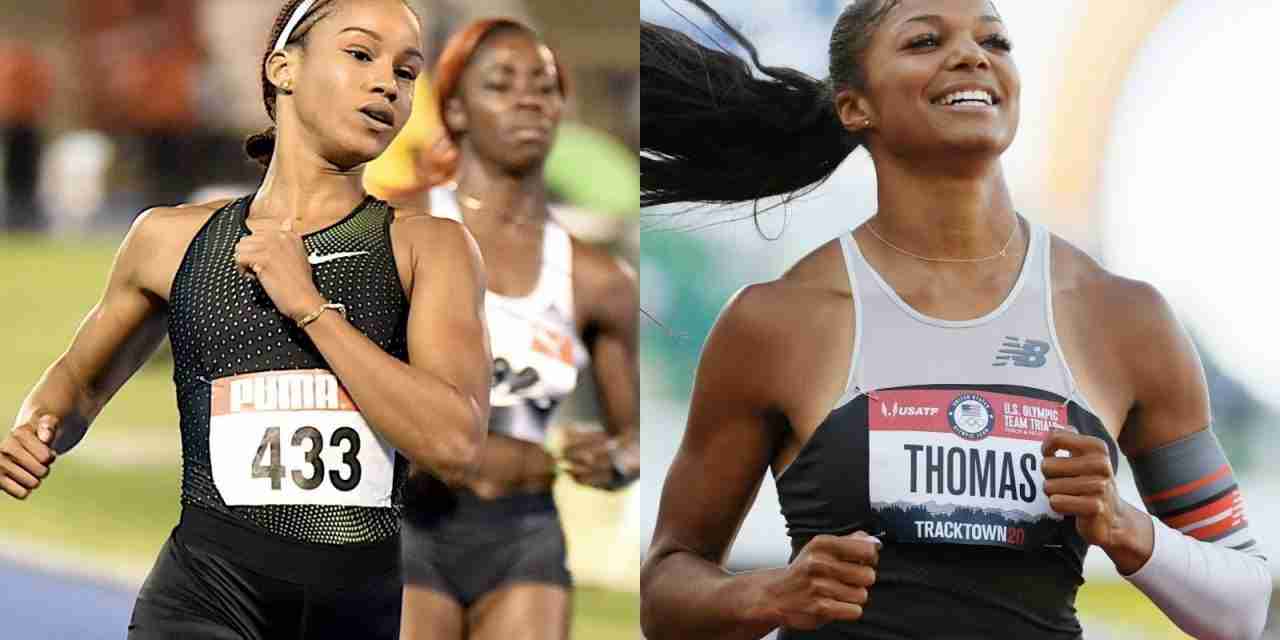 Jamaica’s Briana Williams and Gabby Thomas of the USA will clash over 60-metres at the 114th Millrose Games, at the Armory New Balance Track and Field Center, on January 29.

Williams is one of the brightest fledgling superstars in sprinting, becoming the youngest athlete to win double gold in the 100m and 200m at the 2018 World Junior Championships.

The 19-year-old running sensation won Olympic gold as part of Jamaica’s 4-by-100-metres relay, running a national record and the third-fastest time ever.

Thomas ran a spectacular time of 21.61 seconds to win the 200-metres at last year’s Olympic Trials, making her the third-fastest woman in history.

She backed up that performance by claiming the bronze medal in Tokyo, competing in a historically deep final, before adding a silver medal on the 4-by-100-metres relay.

Thomas, who graduated from Harvard University, won 22 Ivy League titles during her collegiate career and was the 2018 NCAA champion in the 200-metres.

Two-time Olympian English Gardner returns to the Millrose Games after winning the 60-metres in 2019.