A brother of the alleged sex abuser in the case involving a seven-year-old girl in St Catherine is now in police custody.

Following our coverage of the matter since Tuesday of this week, word emerged that the mother of the child was being threatened.

Nationwide News has confirmed that a brother of the accused was taken into custody last night as they probe allegations that the child’s mother was being threatened.

Officials of the St Catherine North Police say the man is facing a charge of threatening a crown witness.

Both the accused abuser and the man are uncles of the 7-year old girl, who’s now in the custody of the state.

The police also disclosed that steps will be taken to ensure the safety of the child’s mother.

The Centre for the Investigation of Sexual Offences and Child Abuse CISOCA arrested the uncle on Wednesday.

This, following allegations that the child was being sexually abused.

The child was also taken from the home where she lives with other relatives including the alleged abusive uncle.

The police took action after Nationwide News reported the abuse of the child on Tuesday.

The matter had been reported to both the Children’s Registry, OCR, and the Child Development Agency, CDA, more than four months ago.
However, investigators from the CDA said they were unable to find the child.

The child was found by the police on Tuesday evening. 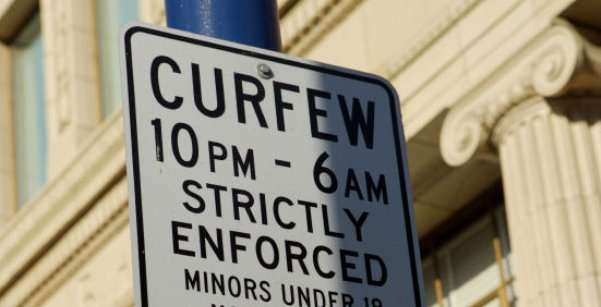 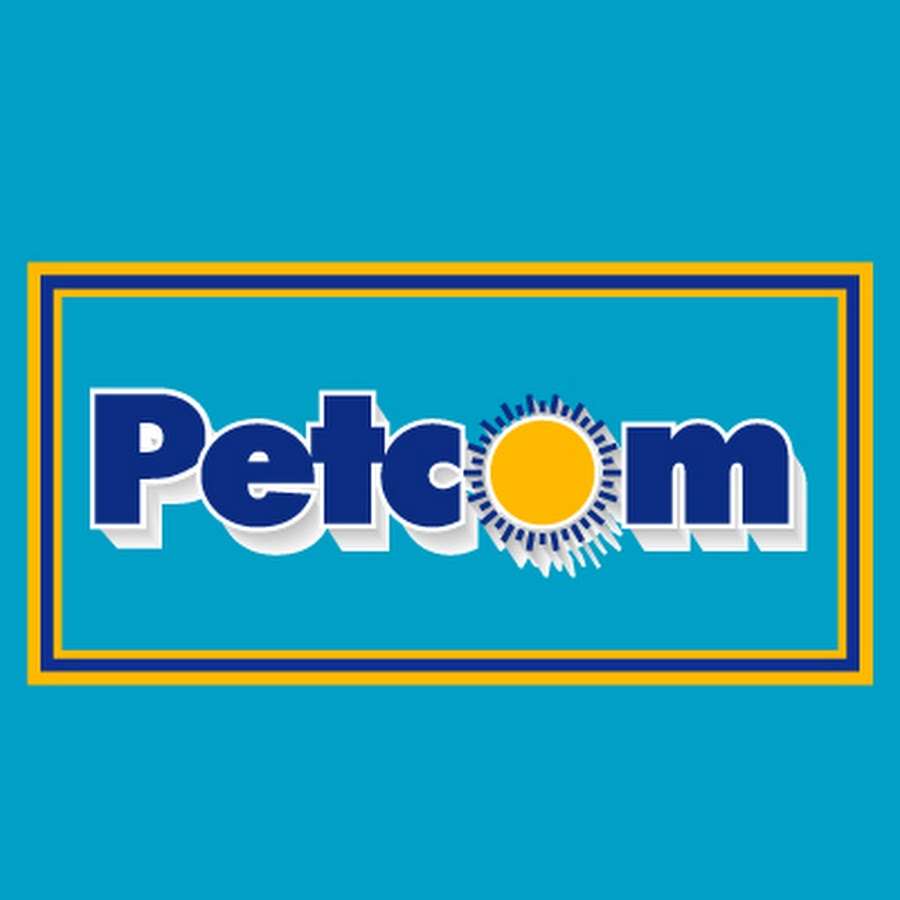 Local Consortium Misses Deadline for the Divestment of PETCOM 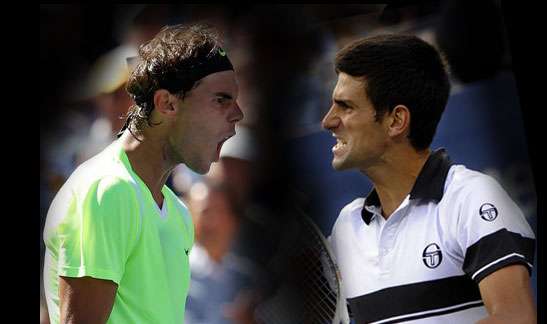