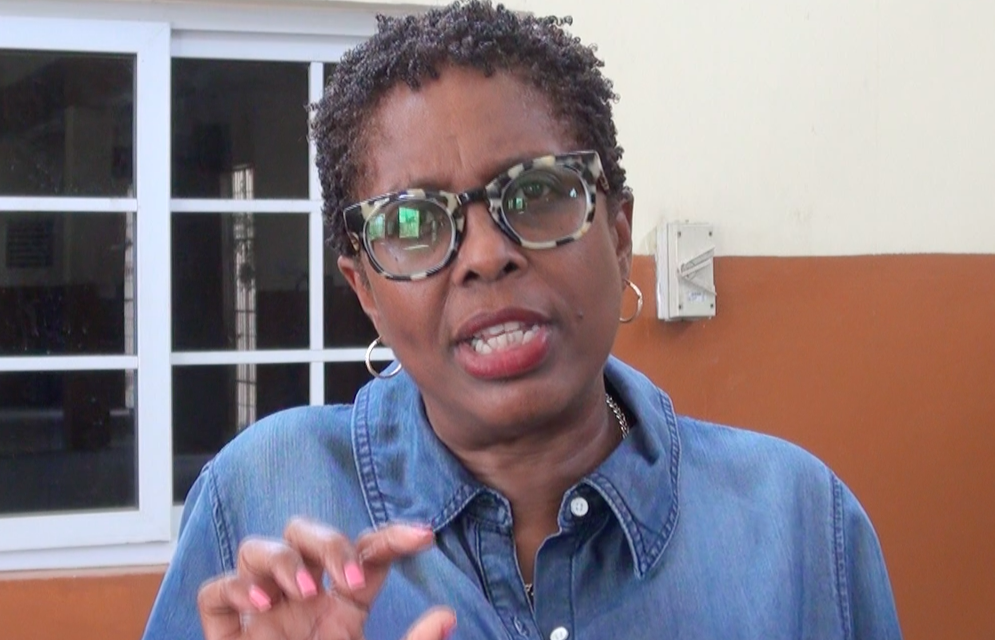 Opposition Spokesperson on Labour and Social Security, Dr. Angela Brown Burke, has called for Jamaica’s Sexual Offender’s Registry to be made public.

Her comments follow allegations that girls at a CPFSA facility may have been exposed to sexually inappropriate contact with head of American charity, Embracing Orphans, Carl Robanske.

The allegations are contained in a report by the Office of the Children’s Advocate, OCA, which was tabled in Parliament on Tuesday.

Jamaica’s Sex Offender’s Registry is managed by the Department of Correctional Services.

The private registry reportedly contains the names of more than 300 individuals.

There have been concerns that making it public could lead to increased incidents of vigilante justice.

Dr. Brown Burke says the risk of vigilante justice is increased because of a lack of confidence in the official processes.

She believes more public education is needed to reduce the risk of mob attacks on registered sex offenders.