Brown-Burke Urges Gov’t on Code of Conduct for MPs, Right of Recall 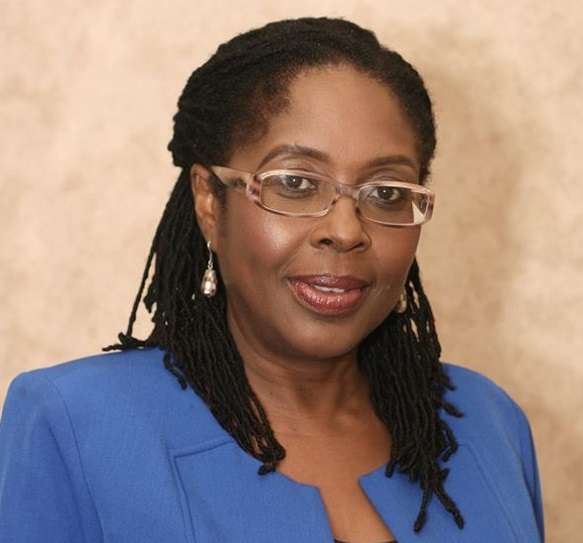 Dr. Brown-Burke says the government members are dragging their feet in relation to motions brought by the Opposition for a Code of Conduct for MPs and the right of recall.

Opposition Members of Parliament yesterday clashed with government MPs and the House Speaker, over where embattled Central Westmoreland representative, George Wright, should sit in the House.

He’s alleged to be the man in a viral video beating a woman with a stool.

Wright has neither denied nor confirmed if he’s the man on the tape.

He’s resigned from both the JLP and it’s Parliamentary Caucus, but remains an Independent MP.

Dr. Brown Burke says the opposition believes some mechanism should be utilized to distinct him from other members on their side of the aisle.

The Opposition MP also says Mr. Wright has failed to show his apparent breaking with the governing party.