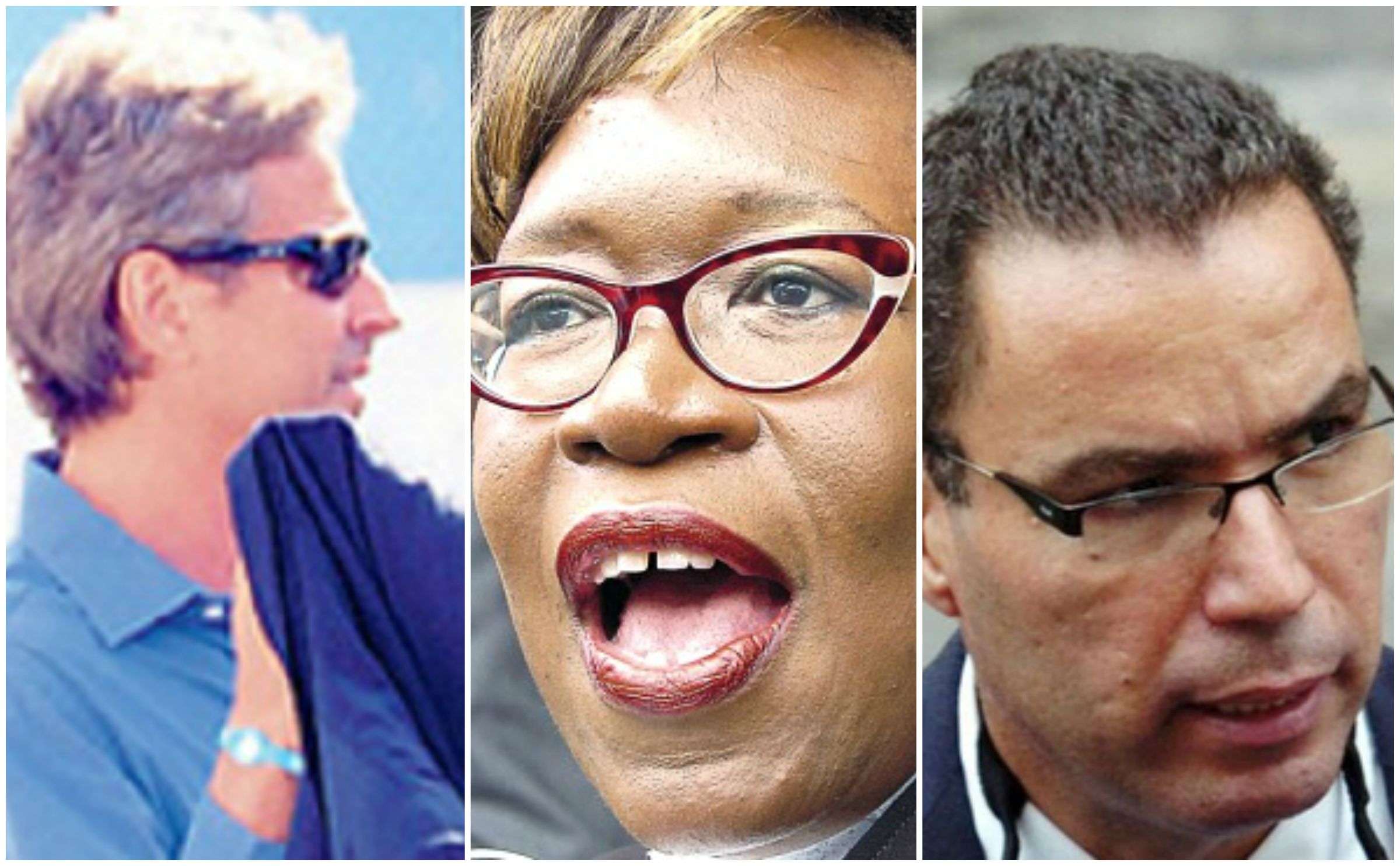 The Prosecution today cited credibility issues with its main witness, Sergeant Jubert Llewelyn, as its reason for offering no evidence against businessman, Bruce Bicknell, who was today freed of a bribery charge.

Bicknell’s former co-accused, West Portland MP, Daryl Vaz is to return to court tomorrow where a mention date will be set for the continuation of his corruption case.

Vaz and Bicknell, along with convicted Senior Superintendent of Police, James Forbes, were charged in connection with an incident in 2012, where Bicknell was issued a traffic ticket by Sergeant Llewelyn.

Miss Johnson told the court that in a number of instances, Llewelyn’s testimony was inconsistent.

The prosecutor said the Crown’s case regarding Bicknell could not have survived a no case submission.

After pleading not guilty, Bicknell was told he’s free to go.

Reacting, one of Bicknell’s lawyers, Peter Champagnie said he and his lead attorney KD Knight are certain that nothing unusual took place as the interest of justice has been served.

Bicknell was greeted by a number of jubilant supporters as he departed the Corporate Area Criminal Court a free man.

Daryl Vaz is accused by the main witness, Sergeant Llewelyn, of offering him”metal bars” or a promotion in rank, if the charge against Bicknell was discontinued.

Prosecutor Johnson said it was the office of the DPP’s view that the court should weigh the credibility of Llewelyn’s allegation against Vaz.

It remains to be seen whether having today criticized the credibility of its main witness whose statement also led to charges being laid on Vaz, the Office of the DPP will be successful in convicting the West Portland MP.

If convicted, Daryl Vaz’s career in parliament will be on the line.

But the apparently relaxed West Portland MP offered comment on the DPP’s move to continue his prosecution.