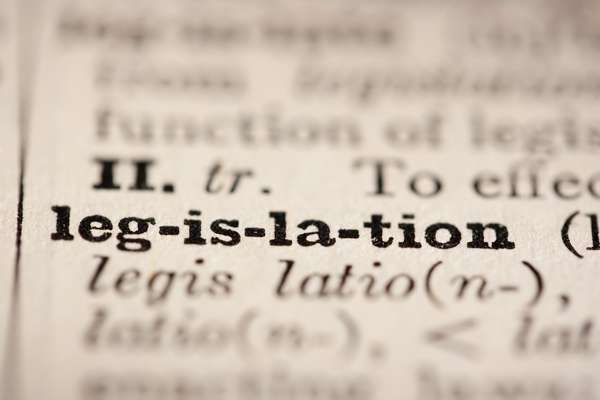 The much anticipated Building Bill failed to get off the ground in the House of Representatives yesterday.

This after the house failed to agree on whether the legislation should have a provision mandating a specific timeframe for building permits to be granted by the state.

Leader of Opposition Business in the Lower House, Phillip Paulwell made the case.

The bill seeks to establish a modern legislative framework that will reduce the vulnerability of Jamaica’s building environment and ensure public safety.

However, Local Government Minister, Desmond McKenzie, says while steps are being taken to reduce the time for approvals, it’s simply too soon for such a provision.

But that’s not the only thing that MPs contended with.

Concerns were raised by both sides of the house that inspections by local authorities were not made mandatory.

Mr. McKenzie, while initially arguing that it would unduly burden local authorities to inspect every building at every phase, conceded and had the provision changed.

The bill is to be sent back to a joint select committee for further deliberations. 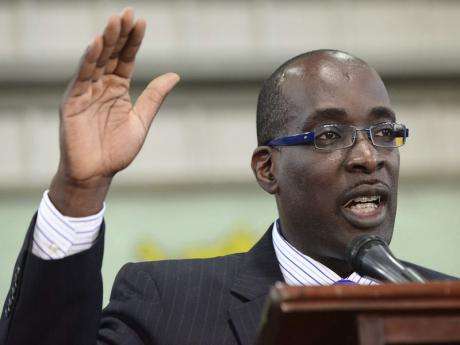 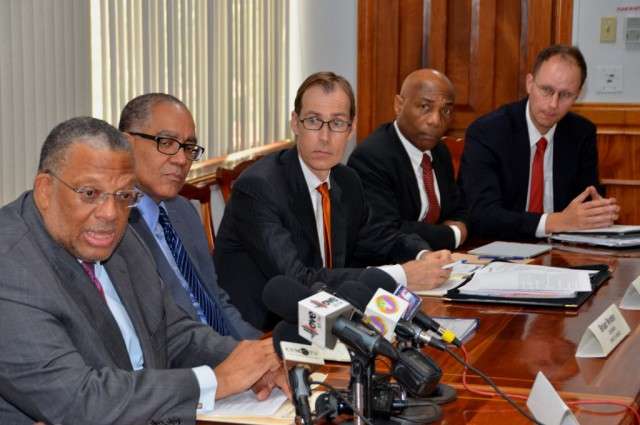 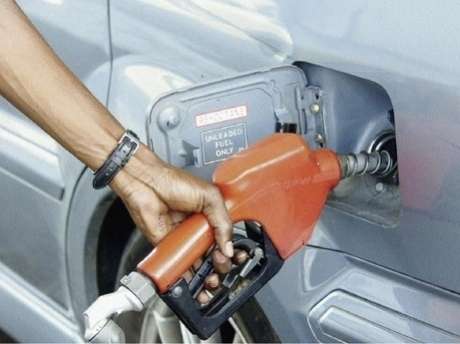