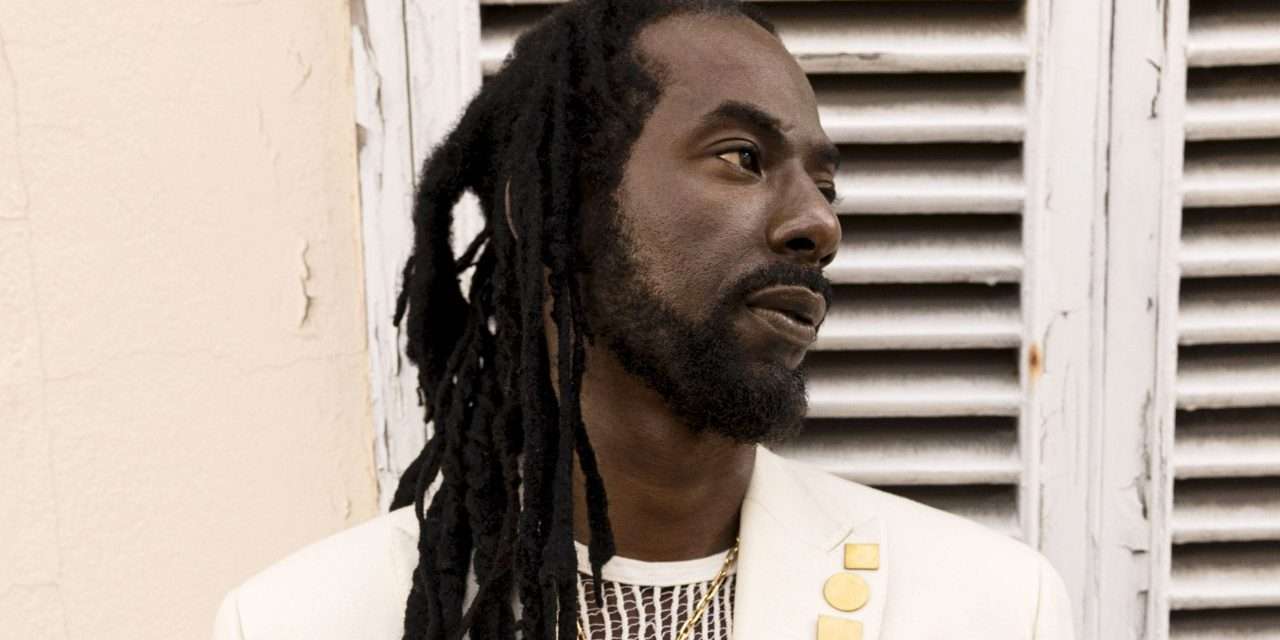 The World Health Organization, WHO, has strongly recommended the wearing of masks in public to help contain the spread of the coronavirus which has killed more than 1-million people worldwide and infected 40-million.

In observance of the WHO’s advice, the wearing of masks in public places is currently mandatory under Jamaica’s Disaster Risk Management Act.

But, Buju Banton, who’s given name is Mark Myrie, vowed not to obey the protocol.

The entertainer also accused Jamaicans of selling their vote.

The video caused the entertainer to trend on twitter and other social media platforms.

Two of his daughters publicly disagreed with his stance.

Banton’s daughter and JLP caretaker for East Central St. Andrew, Jodian Myrie, published a statement on her Facebook page which read – “let us all as Jamaicans play our part in flattening this curve by continuing to wear our masks and practicing social distancing!”

Miss Myrie continued – “follow the protocols set in place to protect not only your life, but the lives of your loved ones”.

In another thinly veiled pushback, another of Banton’s daughters, Abihail Myrie tweeted – “anyway you all, wear your masks”.

Another social media user who was among hundreds criticizing Buju, urged Jamaicans not to listen to him saying he’s talking nonsense.

Banton was also chastised by a woman who told him that the wearing of masks is important.

The woman told the Reggae Artiste – “I have lost family members to Covid and with that ‘who a guh dead, a guh dead comment’ … you have lost my respect”.

Meantime ..Health Minister, Dr. Christopher Tufton, says the Ministry is comfortable supporting the advice of clinicians who’ve studied the coronavirus and have recommended that mask wearing should be encouraged to help limit its spread.

Dr. Tufton says it’s important that the importance of wearing masks be understood.