Opposition Spokesman on National Security, Peter Bunting, is criticizing National Security Minister, Robert Montague, for taking what he says is a lethargic approach to the current wave of murders.

Mr. Bunting says it’s unacceptable that halfway through the fiscal year and with Jamaica gripped by a wave of murders and shootings, the Security Ministry has not began the process of procuring vehicles for the Constabulary.

This despite having an approved budget of $400-million to finance the purchase.

In a statement this afternoon, Mr. Bunting says the Opposition is demanding immediate action from Minister Montague to purchase vehicles for the police.

Bunting notes that over the past 24 hours there have been reports of at least eight murders, including a double murder in Clarendon and a triple murder in St. Mary.

He also noted that last month 114 murders were recorded.

Mr. Bunting says when the JCF has limited operational mobility, violent criminals are able to roam freely with little fear of being intercepted by patrols or vehicular checkpoints.

Mr. Bunting says it’s unfair for Minister Montague to unnecessarily deprive the Police of critical resources while the Prime Minister threatens to hold the Commissioner of Police accountable for the high rate of murders.

He says instead of focusing on providing priority policy support to the Police, the Minister has spent his time attending to far less important issues. 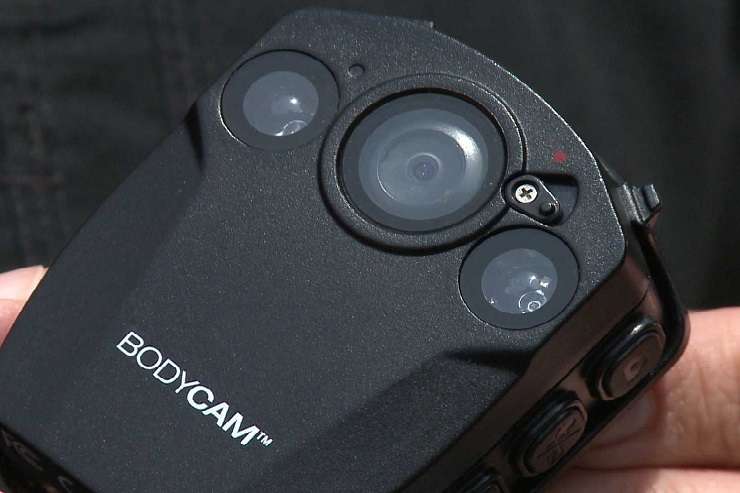 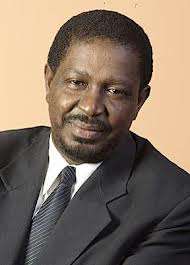