Opposition Spokesman on National Security, Peter Bunting says he has full confidence in the security forces to bring the recent spike in murders in St. James under control.

Last week, the Commanding Officer for St. James, Senior Superintendent Steve McGregor, said seven people had been shot and killed in the parish over the previous seven days.

However, the Former National Security Minister says at times there will be surges, but he’s certain the security forces will adjust accordingly. 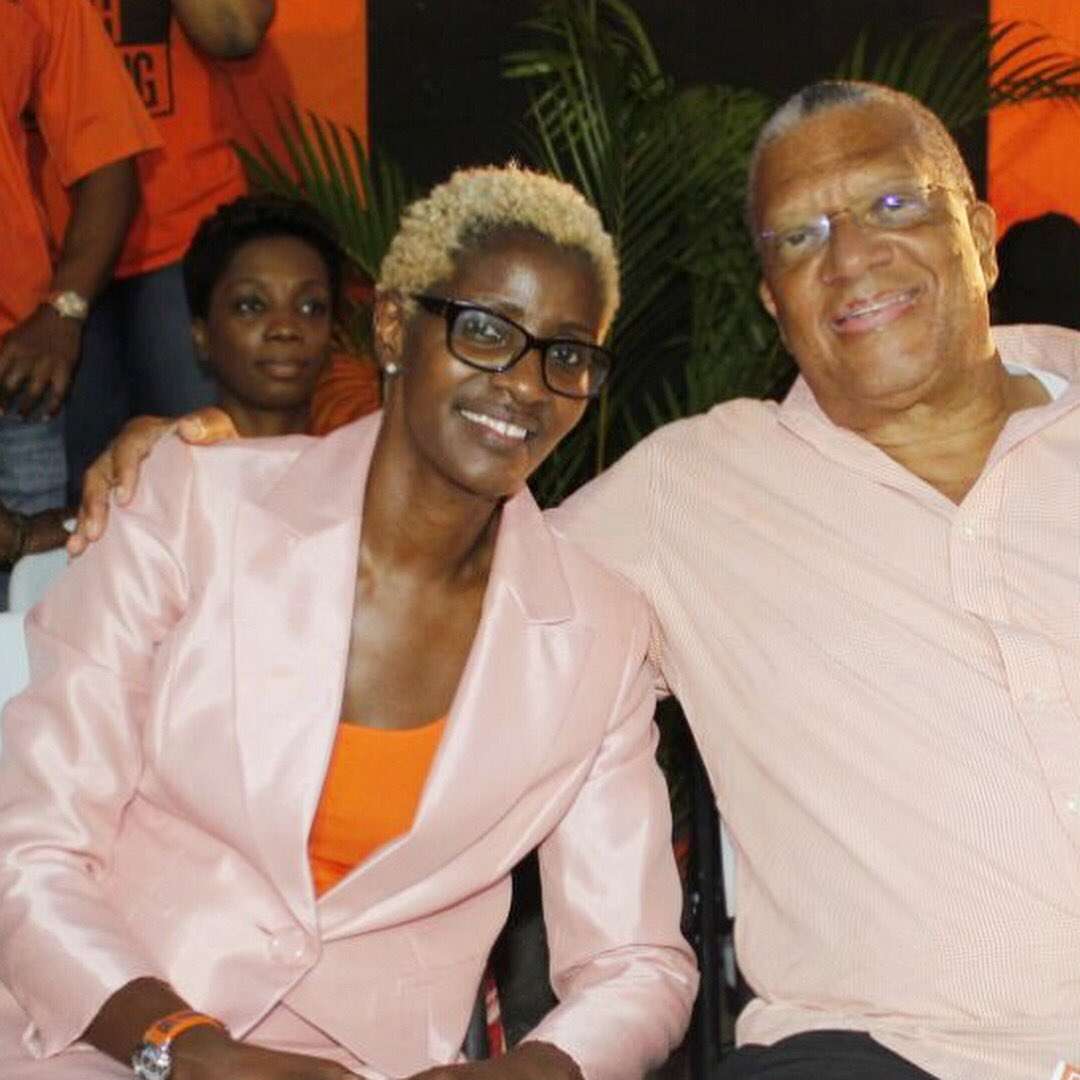 Housen to Walk Away from WR St Andrew? 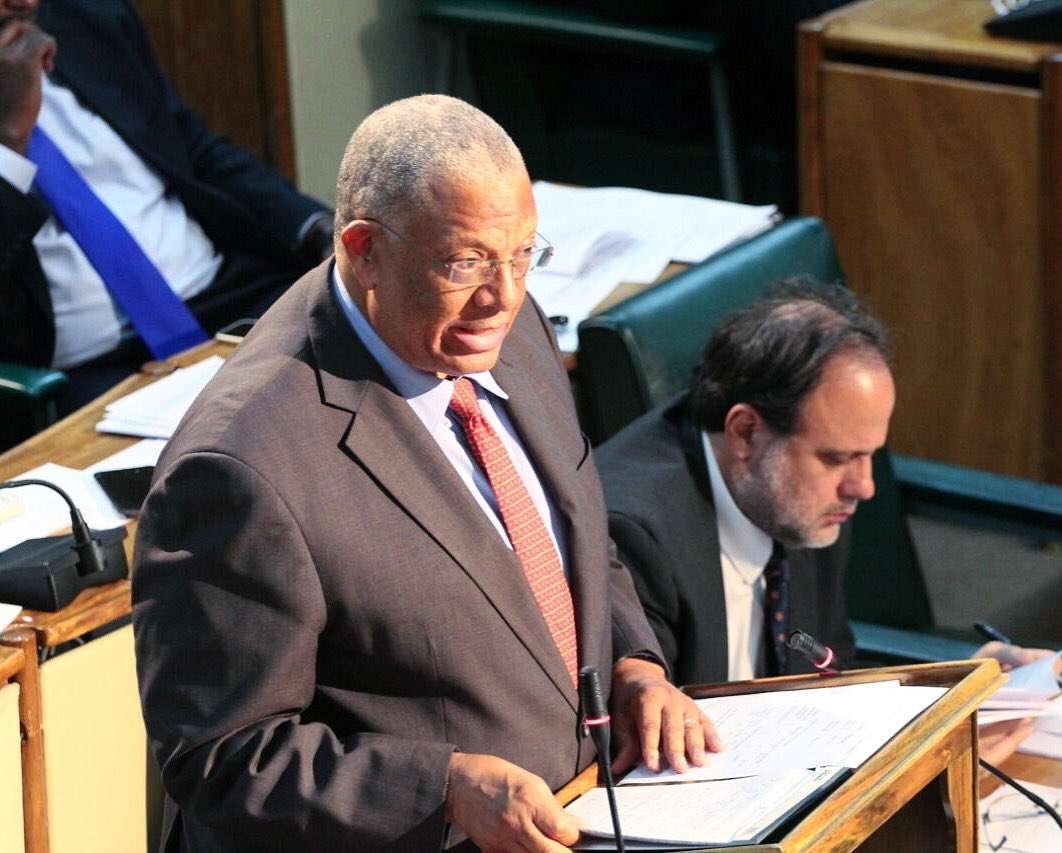 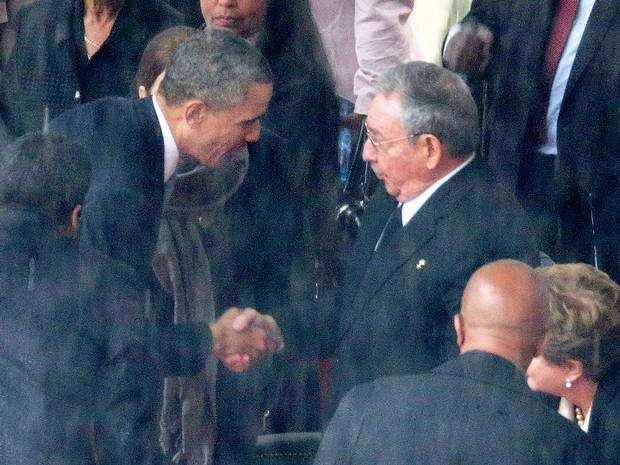 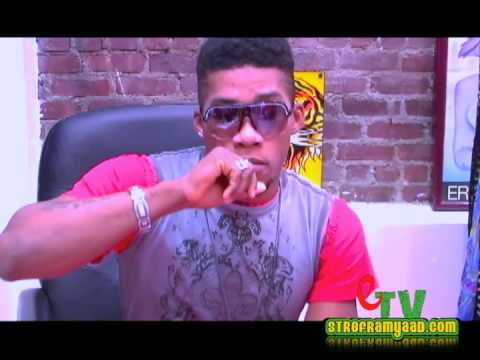