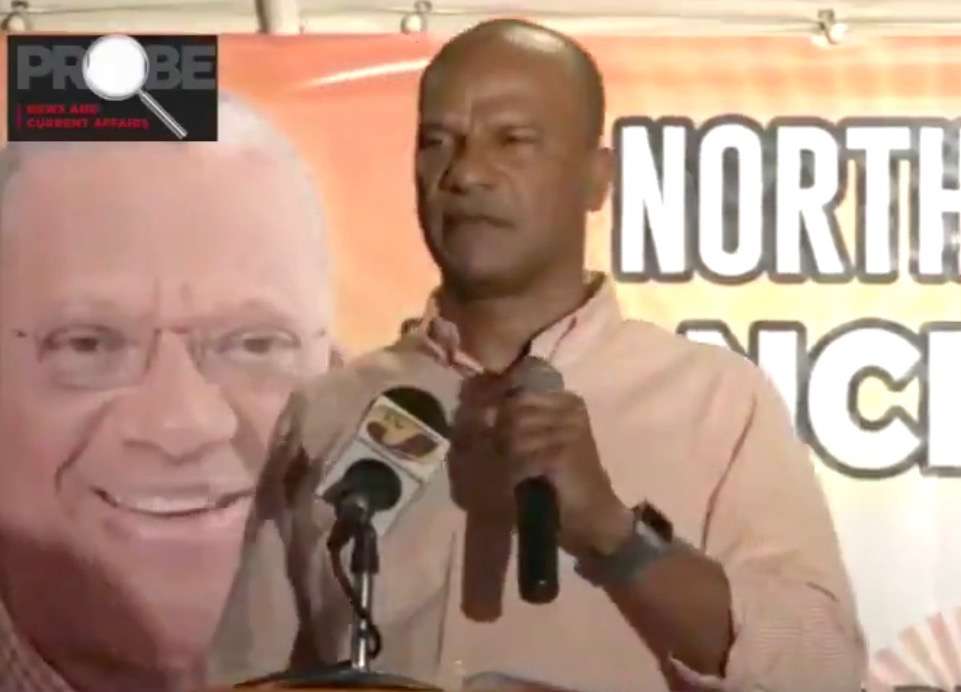 Central Manchester MP, Peter Bunting, is rubbishing the explanation offered by former National Security Minister, Robert Montague, for approving a firearm license which had previously been rejected by the Firearm Licensing Authority, FLA.

Mr. Bunting says the review panel created by Minister Montague which granted the license has no authority in law.

Questions were raised in a news story aired by TVJ alleging that the Minister acted improperly in granting the firearm license to an alleged scammer.

Both the current National Security Minister, Dr. Horace Chang, and Minister Montague insist no breach in process has occurred.

Minister Montague also says following an access to information request, TVJ was asked not to report the story because the person at the centre of the issue, was a national security asset.

But, Mr. Bunting says that term has never been used before.

The Opposition MP says Minister Montague has shown poor judgment as a member of the Cabinet.

Peter Bunting was speaking during a PNP meeting on Sunday.

Lisa Hanna to Appear before OCG 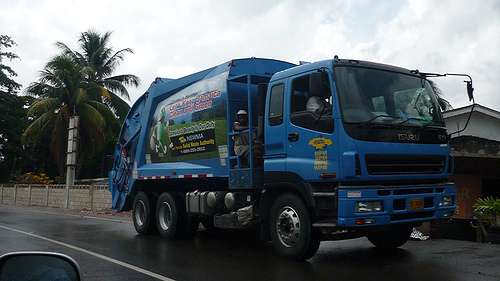 PSOJ Calls on Govt to Fast-Track Divestment of Waste Management

International Experts to Arrive Amid Infection Outbreaks in Hospital 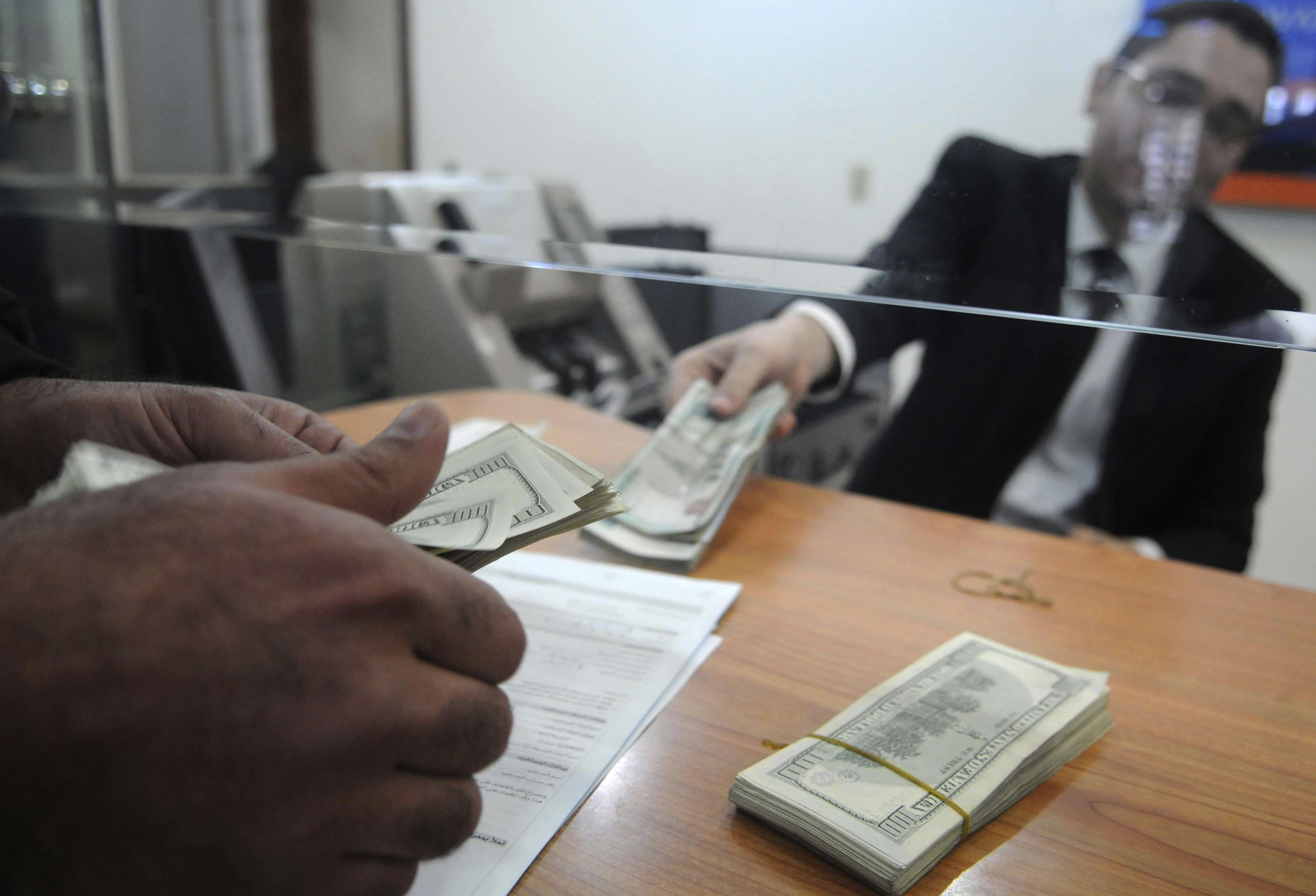