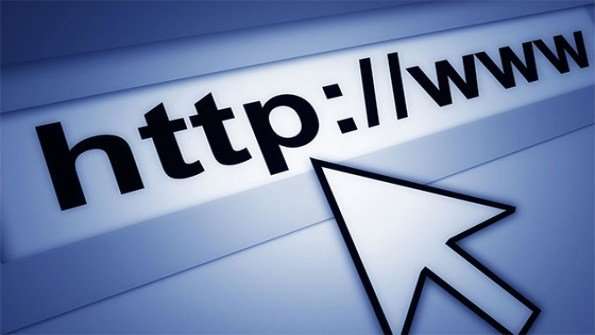 CEO of Ready TV, Chris Derhing, says public sector bureaucracy is partly to blame for delays in upgrading some 100 schools in remote communities with Internet access leading to a rough start to the new school year for many students.

In May this year, it was announced that the Government entered into an arrangement with the Local Prepaid Wireless Broadcast Cable TV company to provide a solution for 2-hundred and 38 schools in areas that are currently without Internet access.

Making the disclosure during a virtual media conference at the Office of the Prime Minister on May 4, then Minister with Responsibility for Education, Karl Samuda, said 100 communities served by these schools would have access within another two weeks.

At that time, Minister Samuda pointed out that 31-thousand children were unable to connect and participate in online lessons, as they lack Internet coverage.

Five months later, schools officially reopened yesterday, October 5, but the promised technological solutions for the students is still a work in progress.

He says the COVID-19 pandemic demands a more responsive bureaucracy.

He says the 100 schools are to be outfitted with the necessary technology by next month.

In the meantime, Head of Public Relations at Digicel Jamaica, Elon Parkinson, says the company has also expanded its telecommunication services across hundreds of communities.