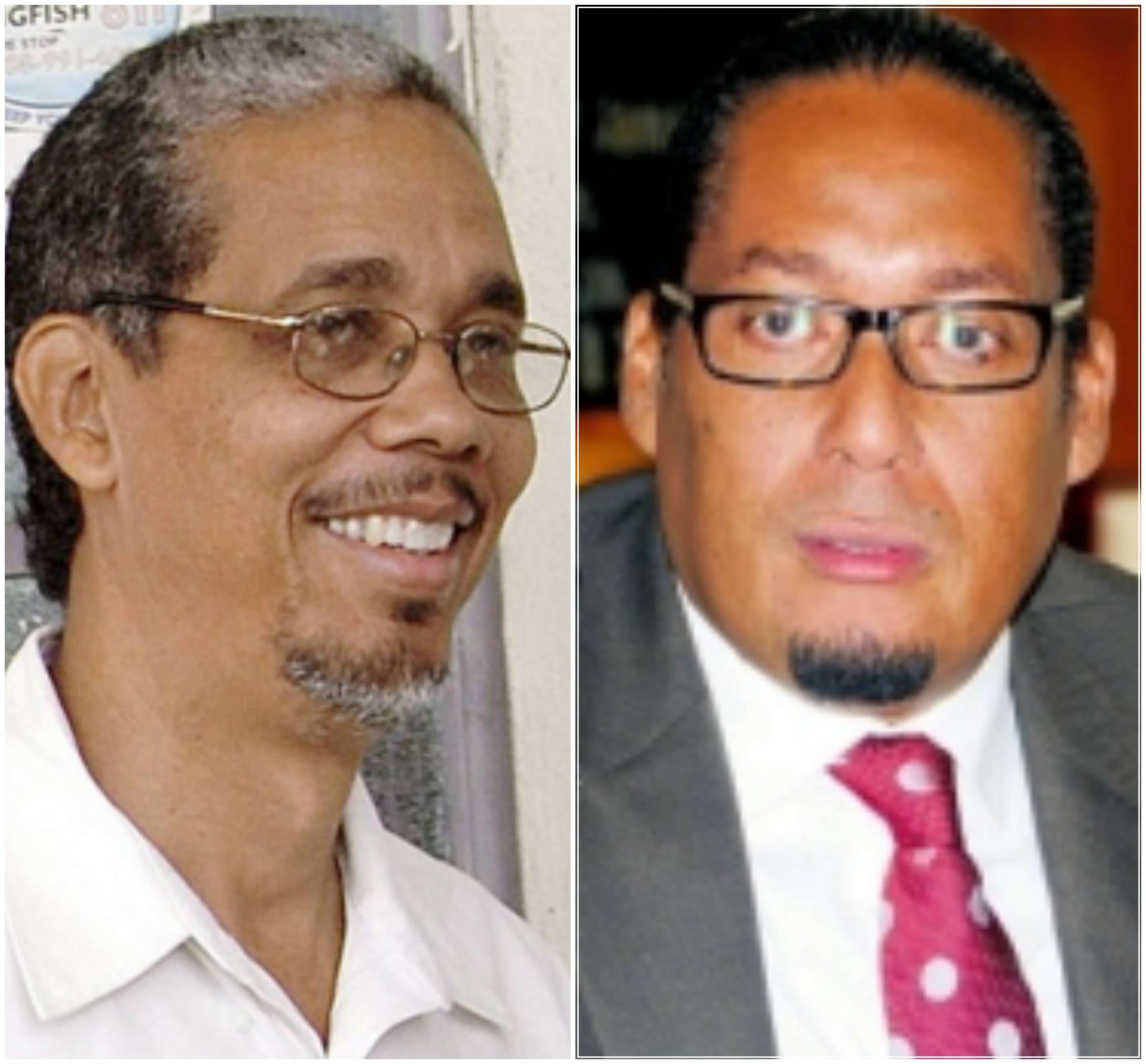 PNP General Secretary, Paul Burke, has admitted that he drafted the resignation letter which effectively sealed the fate of JP White as the party’s prospective candidate for Northern Trelawny.

Mr. Burke has admitted that he crafted White’s resignation letter. However, he says White resigned voluntarily.

In a statement this afternoon, the PNP insisted that White decided on his own volition to step aside as the caretaker for North Trelawny.

Our sources say that Paul Burke yesterday contacted White’s representatives, telling them that White should report to party headquarters for a meeting at 2pm to discuss matters concerning his tax debt.

It’s understood that Burke told White that he was sorry to be the bearer of bad news.

Sources close to White say he was shocked when Burke suggested that he sign a resignation letter, which had already been drafted.

Burke reportedly e-mailed the letter to White, indicating that he wanted it signed and returned to him in short order.

Speaking on Nationwide This Morning, the PNP General Secretary admitted that he had offered to craft the resignation letter.

Burke is dismissing suggestions that he forced JP White to resign.

Murray took to Twitter shortly after Burke gave an interview to a television station in which he asserted that White had resigned of his own accord.

Murray tweeted that he was hurt by the treatment of JP White and lashed out at Paul Burke. He wrote, “the PNP needs to get rid of Paul Burke. I have said this and I will say it one last time.”

Murray further commented that, “the JLP would never treat one of their own in this way.” Murray deleted his tweets a few hours later.

Our sources say White refused to sign the resignation letter. In a statement issued last night, White noted that he’d been, “guided to a decision by the PNP which he will accept”.

Not once in the 165 word statement, did he use the word ‘resign’ or ‘resignation’.

PNP Campaign Spokesman, Delano Franklyn, says Mr. White is upbeat despite stepping aside on his own volition.