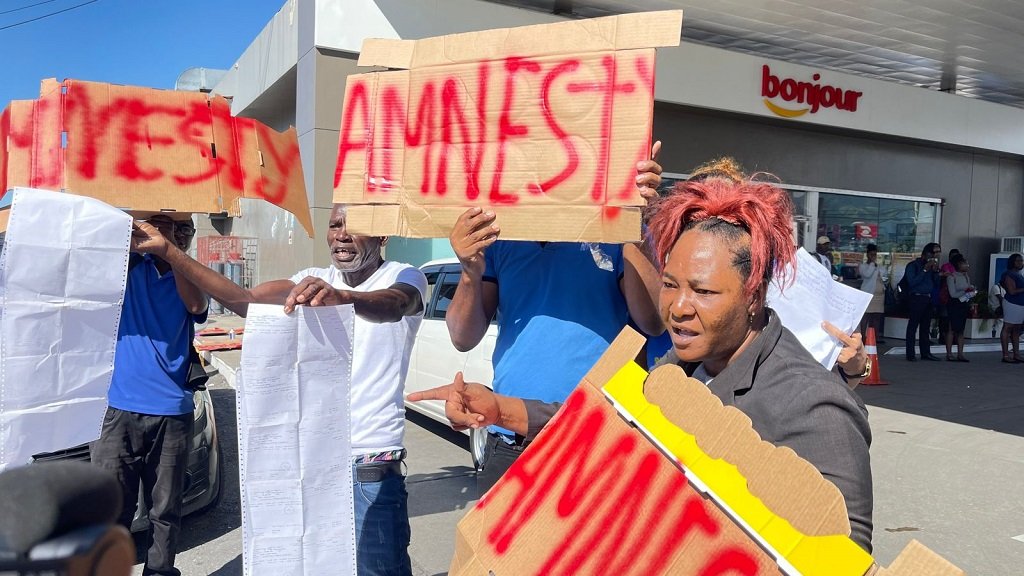 The Jamaica Constabulary Force, JCF, must be commended for the countless improvements made to its image and its behaviour in recent years. It cannot be denied that extrajudicial killings, severe beatings of detainees and the usual negativity associated, has been on a noticeable decline.

We have come a far way to achieve these gains. However, no way can we sweep certain other issues under the carpet. The institutional and now seemingly acceptable anchored ways of bus and robot taxi drivers, coupled with the uncouth culture at “taxi stands” across the country, must be brought to an end.

For at least 25 years and counting, we have seen this beast grow from an element easily cut down, to a monster entrenched in the national psyche. They have literally consumed and killed petrol stations, having used all available space as a taxi loading bay. They have turned the streets of major towns into navigation hazards for pedestrians and motorists alike. They have shown more than any other possible group, with the exception of murderers, their disdain and disregard for anything even slightly resembling law and order. They have made driving on the nation’s streets absolute hell for even the most experienced drivers who dare to share space, especially in peak hour morning traffic.

One must ask how and why these vultures have been allowed to capture our sanity, safety and security in the public space without any regard for the JCF. Some will say the JCF has many members who own buses and taxis. I have yet to see any evidence to support that claim. What I can entertain as a thought is the possibility that over the past two decades, far too many members of the JCF with responsibility for traffic management have been compromised.

It is legend and longstanding the stories of motorists who pay bribes to avoid various tickets. The JCF has done very little to seriously address the books of stories told. The motorist has a duty to not aid and abet bribery, but that duty sits even higher within the JCF and its membership. What is quite obvious is the openly blatant disregard for the presence of the police at taxi stands and the fact that so many of these drivers unapologetically rack up tickets in the hundreds. It is clear that any semblance of conscience and consequence would see these drivers trying their utmost to conform to the law of the land.

I’ve said it many times. Extortion and serious criminal activity attach themselves to bus/robot taxi operations and central loading areas. It might need PSTEB establishing long term joint islandwide operations with other parts of the security forces in order to regain full control of the nation’s streets and totally clean up taxi stands. The States Of Public Emergency should instead be dedicated to this, because if we can’t and don’t cure THIS problem, we will never significantly reduce crime. Believe that.

A journalist for over thirty five (35) years, he has held other positions in media, including columnist, sub-editor, feature writer, radio/television show host. He is a communications consultant, script & voice talent. Presently, he hosts "Affairs Of The Heart", every Tuesday at 9-10:30PM on Nationwide 90FM.