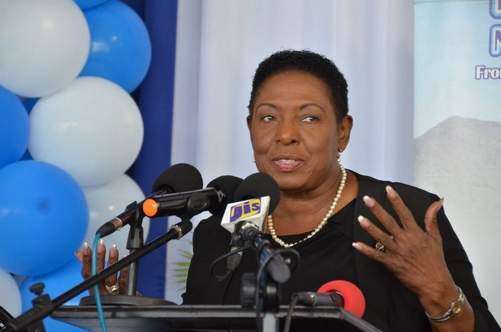 This will include a definition of the term Domestic Violence in order to broaden its meaning.

The law will also expand the category of persons who can apply for protection orders on behalf of an abused person.

Meanwhile, the Minister says the penalties for Domestic Violence will also be enhanced and can include actual jail time.

Meanwhile, Minister Grange, says whether a man or woman is suffering from domestic violence they should call the ministry for support.

She gave the commitment in the House of Representatives yesterday.

Grange once again condemned a viral video showing the violent assault of a woman.

However, in a rare move she also condemned another video which showed the violent of assault of a man by a woman.

She says there’s no space for violence against any gender in Jamaica.