Cabinet has announced that it’s no longer in discussions with Krauck Group, one of the two entities that had proposed a 5-billion US-dollar investment in Jamaica’s logistics hub.

A statement from the Office of the Prime Minister today says the National Logistics Initiative Council, N-LIC, has informed Cabinet that Krauk has not submitted sufficient due diligence.

As a result, N-LIC says it cannot make a recommendation for negotiations to proceed.

Today’s statement from Cabinet is the first official word that government has washed its hands of the Krauck affair.

However, it makes no mention of the other partner, the proposed financier, Anchor Finance Limited.

Anchor Finance claims to have set up an office on Old Hope Road in St. Andrew.

Earlier this month, a brief statement from the Ministry of Industry, Investment and Commerce, indicated that N-LIC had significant concerns about the viability of Krauck and Anchor.

Representatives from the companies visited Jamaica to clarify some of those concerns.

But the N-LIC is still not satisfied with their ability to execute the multi-billion dollar project.

Today’s statement also makes in clear that Industry, Investment and Commerce Minister, Anthony Hylton, is on his own if he wishes to proceed with Krauck.

The statement says representatives from his Ministry, who are members of N-LIC, do not agree with the Council’s conclusion.

They’re of a different view about the results of the due diligence process.

According to the statement, Minister Hylton’s representatives believe more weight should have been attached to the banking instruments that Krauck had provided.

Minister Hylton described those instruments while answering questions in the House last week.

Its understood that the Minister is overseas on government business.

Cabinet says Hylton’s Ministry can continue discussions with Krauck on its own, if they so wish, to see whether additional, credible due diligence information is forthcoming. 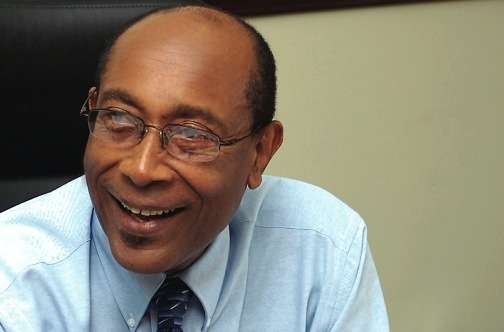 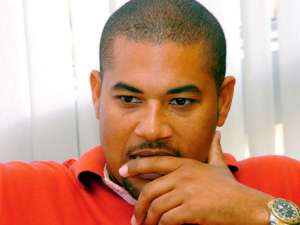