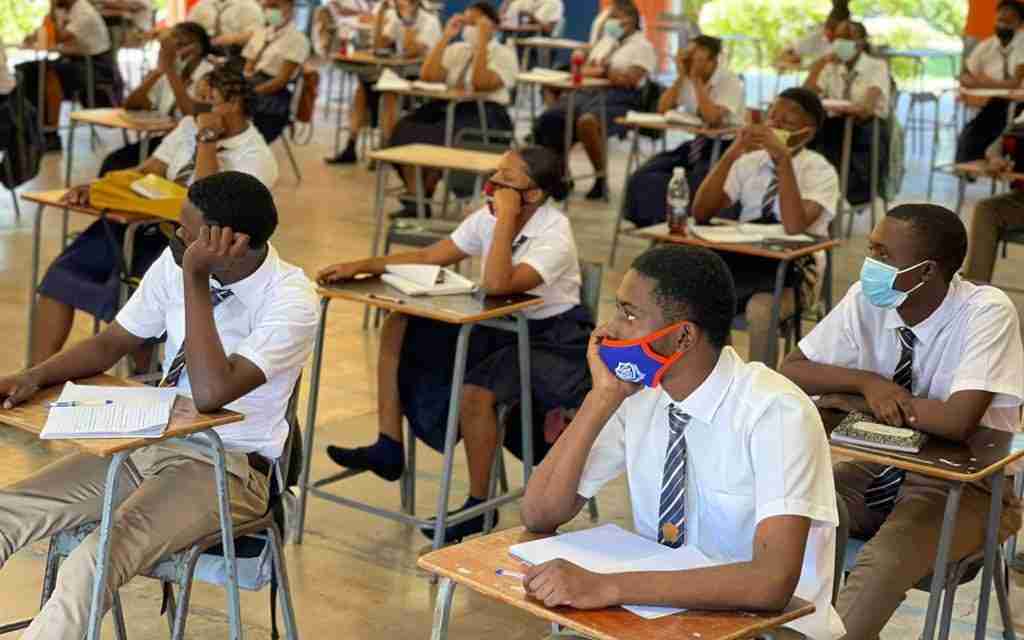 Prime Minister Andrew Holness says a sub-committee of Cabinet is to shortly consider a submission from the Education Ministry for the resumption of face-to-face classes in public schools.

Jamaican students have been out of physical classes since the local onset of the pandemic in March last year.

As calls grow louder for a return to physical learning, the prime minister says the government will carefully consider the issue.

The prime minister says the government is to consider the matter of resuming face-to-face classes in detail tomorrow.

The Opposition People’s National Party, PNP, has called for the partial resumption of face-to-face classes in public schools.

UNICEF Jamaica has also called on the government to issue a plan for the resumption of physical classes in public schools.

Several private schools across the country have already re-admitted their students to in person classes.

Prime Minister Holness says careful consideration is being given to the current public health indicators in order to make a determination on the resumption of classes in public schools.

The prime minister says parents must also recognize that they have a role to play in the process by ensuring their children are vaccinated, once the Pfizer vaccines become available.

Thousands of children are thought to have had little to no access to existing virtual learning modalities.

The prime minister was speaking during a vaccination tour in Northern Clarendon on Thursday.