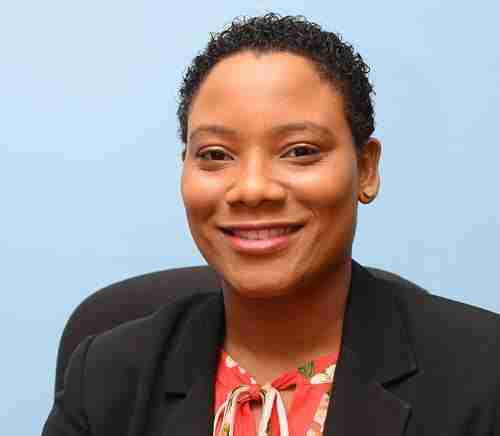 The Consumer Protection Tribunal has issued a ruling in favour of a consumer who sought redress through the Consumer Affairs Commission.

The amount of $7,587,000 was awarded to the consumer after it was found that section 23, section 24 and section 30 of the Consumer Protection Act were breached.

Legal Officer CAC, Sacha-Gaye Russell said that in this case, the consumer went into a contract with a used car dealership and was told that the vehicle purchased was in good working condition, however, after taking possession of the vehicle a number of issues were discovered.

She informed that after an assessment by a motor loss adjusting and motor appraisal company, it was concluded that the vehicle met in a heavy collision in Japan and sections of the vehicle were refurbished in Japan before it came to the consumer here in Jamaica.

He was awarded the purchase price for the vehicle which is 5.4 million.

He was awarded loss of use of 2.1 million, valuation costs and storage fees at 62,000 and the wrecker fee.,

Ms. Russel says that it is now up to the vendor to decide whether or not payment will be made to the consumer or there will be an application for judicial review which is permitted under the law.

She further noted that based on the civil procedure rules, the vendor has three months, from the date the order was made, to apply for a judicial review.

The order was made on October 22.