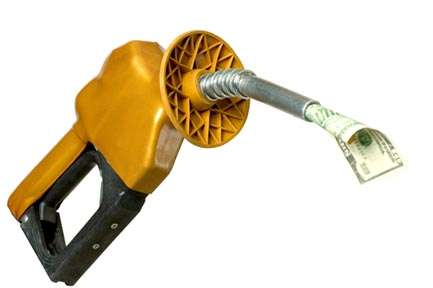 The Consumer Affairs Commission, says it’s hoping to complete its verification of the over 300 claims submitted by drivers affected by bad gas in late 2015 by the end of the month.

CAC Chairman, Kent Gammon, says a special Technical Committee established by the Commission to evaluate the complaints has completed verification of 2-hundred and 24, or 60-percent of the claims received.

He was speaking at the CAC’s quarterly media briefing at the Ministry of Industry, Commerce, Agriculture and Fisheries in New Kingston yesterday.

The committee is headed by representatives of the Island Traffic Authority and includes personnel from the HEART Trust/NTA and Jamaican-German Automotive School.

Approximately 32-million dollars in compensation is being sought by the CAC on behalf of the affected consumers.

This is being sought from the petroleum marketing companies.

Mr. Gammon says once the committee completes the validation exercise, discussions will resume with the companies, in anticipation of a settlement within a few months.