CAC Secures $3.8 Million for Aggrieved Consumers in April & May 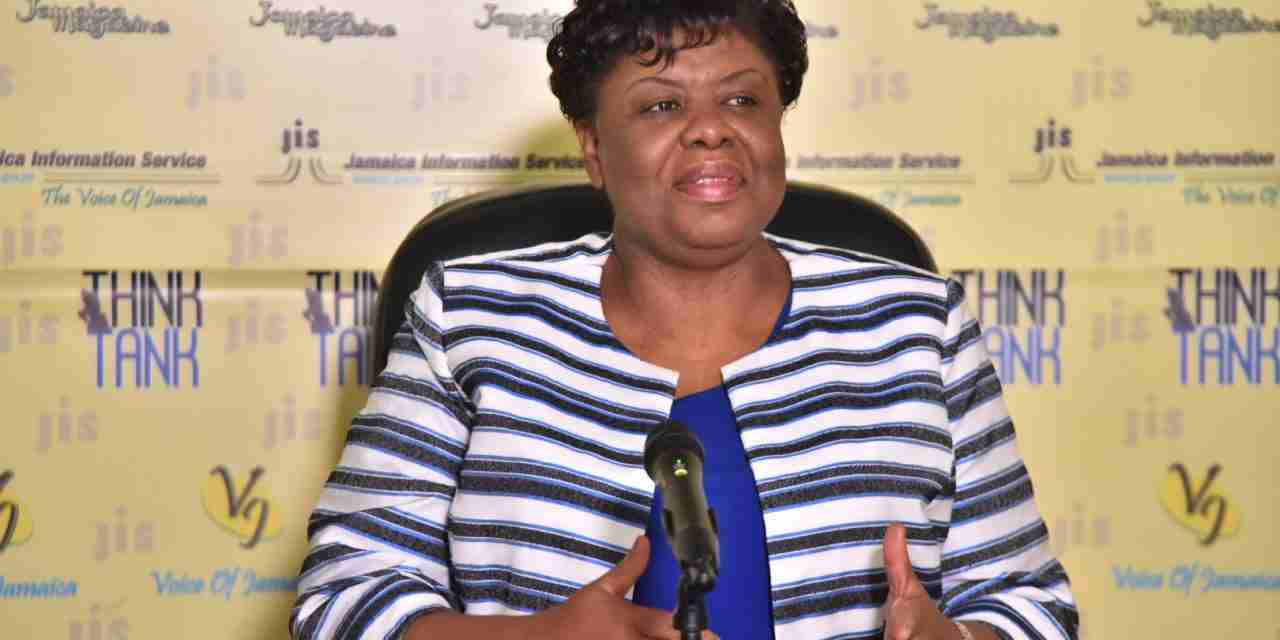 The Consumer Affairs Commission, CAC, resolved 124 cases of complaints in April and May, securing approximately $3.8 million in compensation on behalf of aggrieved consumers.

That’s according to Chief Executive Officer of the CAC, Dolsie Allen.

She noted that the number of cases settled represents approximately 25 per cent of the 499 complaints handled during the first two months of the 2022-2023 financial year.

Eighty requests for advice were also received by the agency.

Complaints brought before the Commission include matters relating to the purchase of electrical appliances, motor vehicles and furniture.

For the 2021-2022 financial year, the CAC handled a total of 1,685 complaints, securing over $27 million on behalf of consumers and receiving 594 requests for advice.

Mrs Allen is encouraging persons to utilise the services of the CAC as the entity aims to have a population of vigilant, well-informed, and assertive consumers who know their rights.

The CAC is a government agency established to inform, educate, and empower consumers to protect themselves in the marketplace.