Calculating The Impact of the New Property Tax Regime 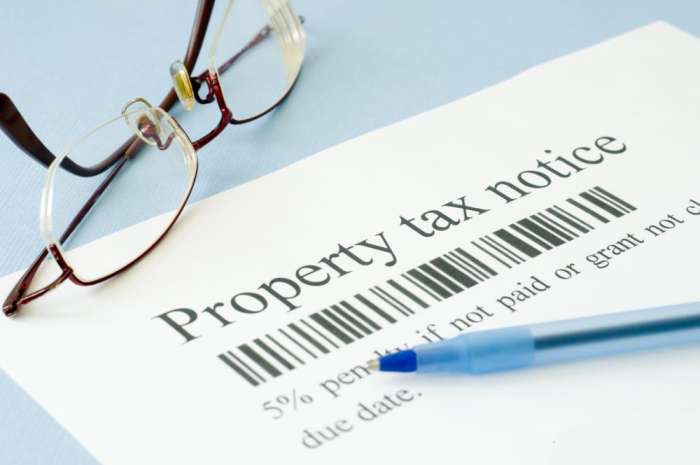 Despite the big reductions in property tax rates announced yesterday, some landowners will still see increases between 200 and 600-percent in their property taxes.

But that will be the case for approximately 6,800 people.

Speaking in the House of Representatives yesterday, Minister Shaw said the government must be honest.

These include a further reduction in the tax rates to between 0.5-percent and 0.9-percent.

This, down from 0.8-percent to 1.3-percent. Minister Shaw says there’ll be varying forms of tax relief.

However, he’s aiming for a 70-percent compliance rate up from less than half of property owners currently paying.

Transport Group Hints At Protest If Fare Increase Is Not Granted 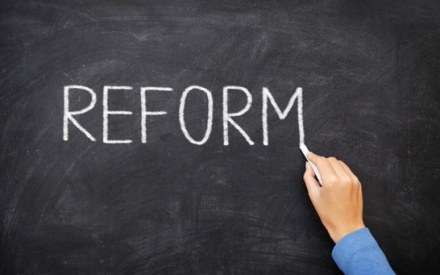 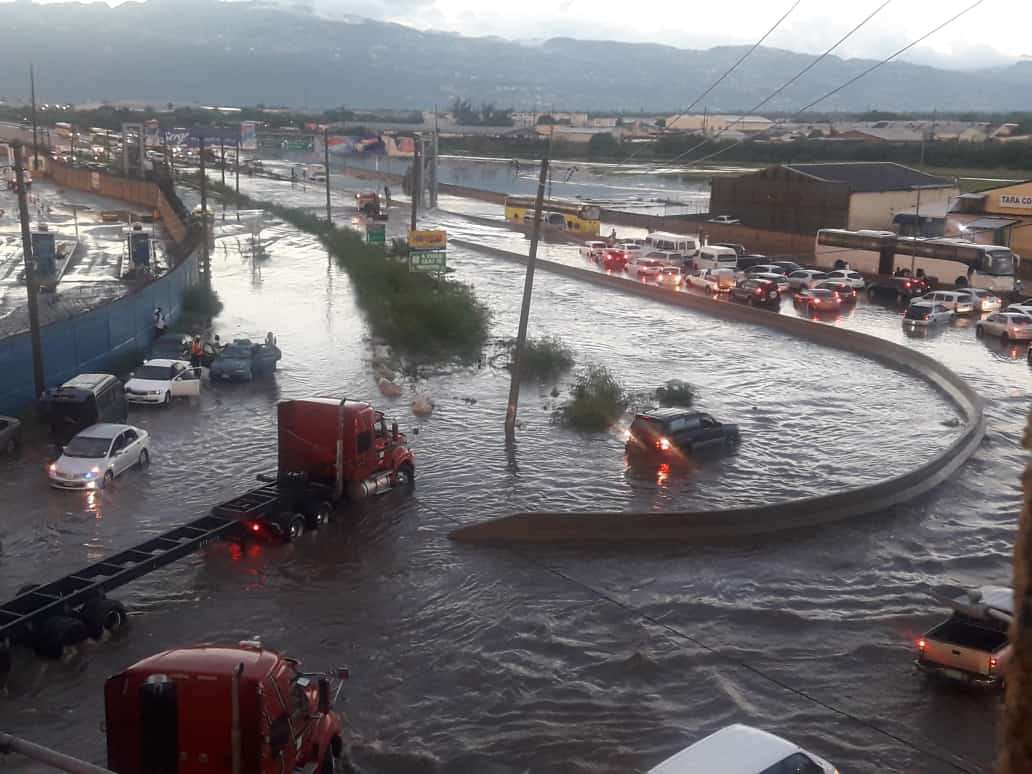