Calls Grow For Government Action to Be Taken Against Windalco 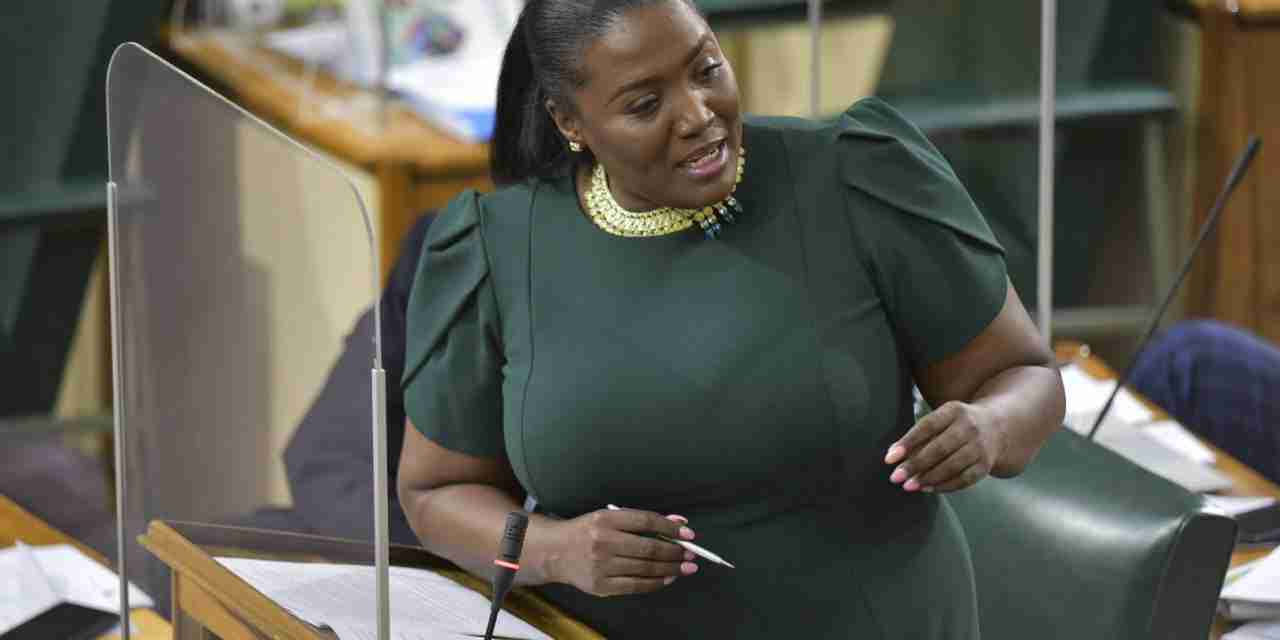 St. Catherine North East Member of Parliament, Kerensia Morrison, is throwing her support behind calls for actions to be taken against Windalco arising from the most recent fish kill at the Rio Cobre.

The recent spill has caused significant disruptions along the river, with many fisher folk being affected, and the National Water Commission’s water systems being temporarily suspended.

Miss Morrison says the chain effect may affect her constituents.

She says she supports the position of the government that the effect on the environment is intolerable.