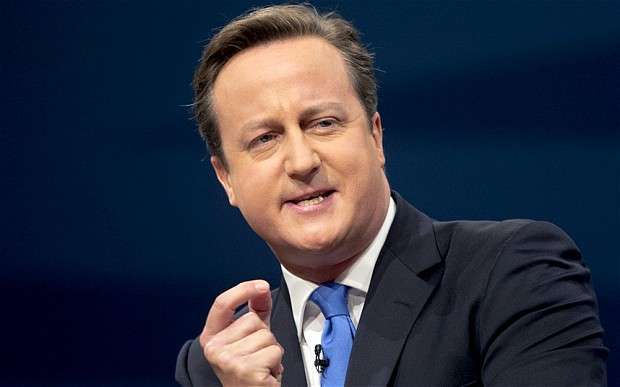 The UK Prime Minister is scheduled to arrive in the island tomorrow.

The UK’s Chief Diplomat in Jamaica says he cannot provide details about the agenda items.

A statement today from Jamaica House said Cameron is to have bilateral talks with Prime Minister Simpson Miller.

Issues concerning the economy, education and national security are to be discussed

On Wednesday morning, Prime Minister Cameron, is to make a presentation to the 84 members of both houses of parliament, at a special sitting set to begin at 8:25 at Gordon House.

Before that Cameron is to take part in a ceremony at Heroes Park in honour of soldiers of World Wars one and two.

State Minister of Foreign Affairs and Foreign Trade, Arnaldo Brown says all’s in place for the arrival of the UK Prime Minister and Leader of the Conservative Party in Britain.

Meanwhile, OPM has confirmed that the Prime Minister of Japan, Shinzo Abe will visit Jamaica on Wednesday and depart on Thursday.