Cameron’s Hope While In Jamaica 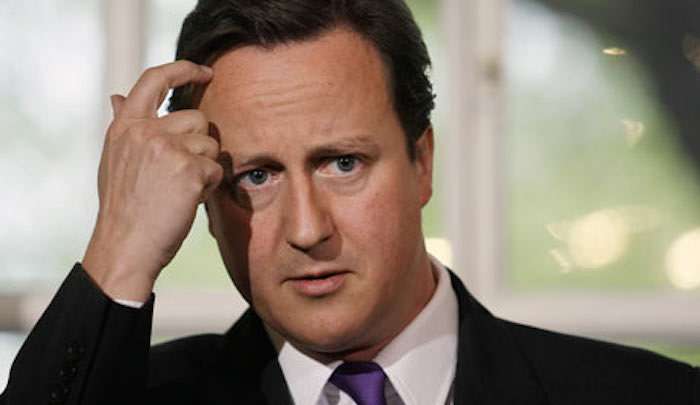 British Prime Minister, David Cameron, says he’s hopeful that the United Kingdom and Caribbean countries, including Jamaica, may overcome historical ties of the past to generate opportunities based on the current global environment.

Mr. Cameron made the appeal in a statement which was issued this afternoon by the British High Commission in Jamaica, ahead of his arrival in the island.

Prime Minister Cameron touched down at the Norman Manley International Airport at 4-this afternoon.

In the statement, the British Prime Minister said the UK’s relationship with Jamaica should be based on the current state of both countries and mutual opportunities, rather than any over reliance on the historical ties of the past.

Cameron says he’s delighted today to be making his maiden visit as Prime Minister to the Caribbean.

He says he’s arriving in the Caribbean with one clear and simple message.

That is, the Caribbean and the UK would both benefit from a stronger and deeper relationship.

Cameron says he believes that Britain can help Caribbean countries on their path of development by lifting people out of poverty, increasing economic growth, trade and security and creating opportunities for young generations.

He says there’s some truth to claims that Britain has taken its relationship with the Caribbean for granted for too long.

According to Cameron, he wants to put this right.