Campaign for presidency of the Jamaica Olympic Association 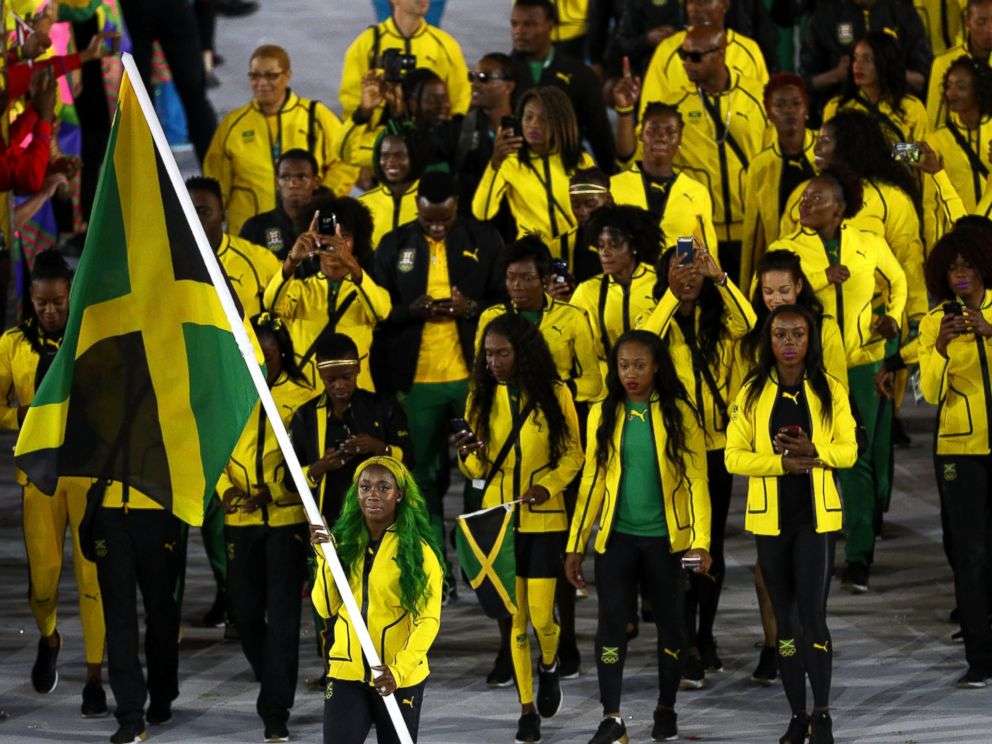 Vishu Tolan will go Head to Head with Christopher Samuda for the presidency of the Jamaica Olympic Association.

The Elections are set for June 27 and Tolan says he carries a wealth of knowledge and experience to the job. 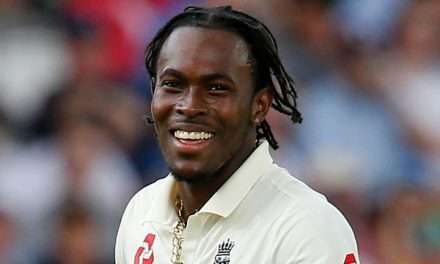 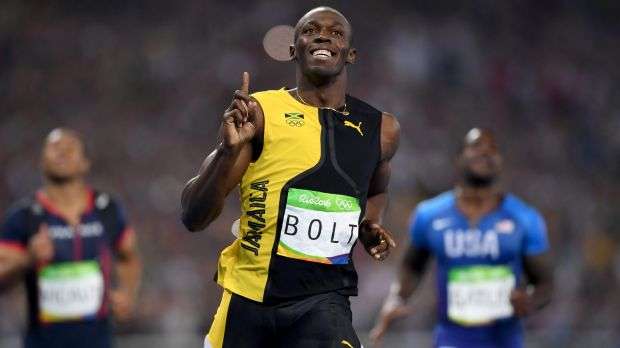 Bolt to compete at the Ostrava Golden Spike for the last time on June 28. 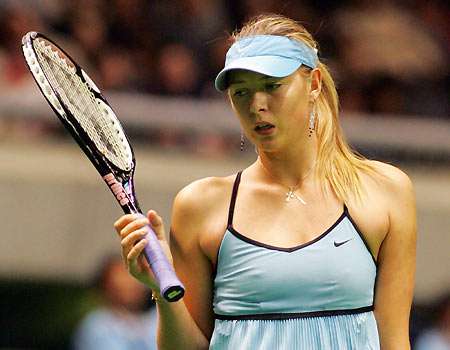 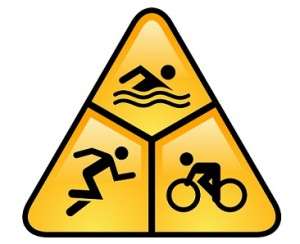