The Member of Parliament for North West St. Ann, the PNP’s Dr. Dayton Campbell, is blasting the media for paying too much attention to the current scandal bedeviling his party.

Dr. Campbell accused the media of giving the Holness administration a free ride while PNP internal issues dominate the airwaves.

Campbell suggested the media should pay more attention to a Miami Herald newspaper article about a murder for hire investigation which had implicated a Jamaican politician.

He also demanded that the media highlight healthcare issues affecting the country.

In the meantime former East Rural St. Andrew Member of Parliament, Damion Crawford, says he believes the PNP still has a chance of winning the upcoming Local Government election despite its current problems.

He says the JLP administration has not fulfilled its pre-election promises. 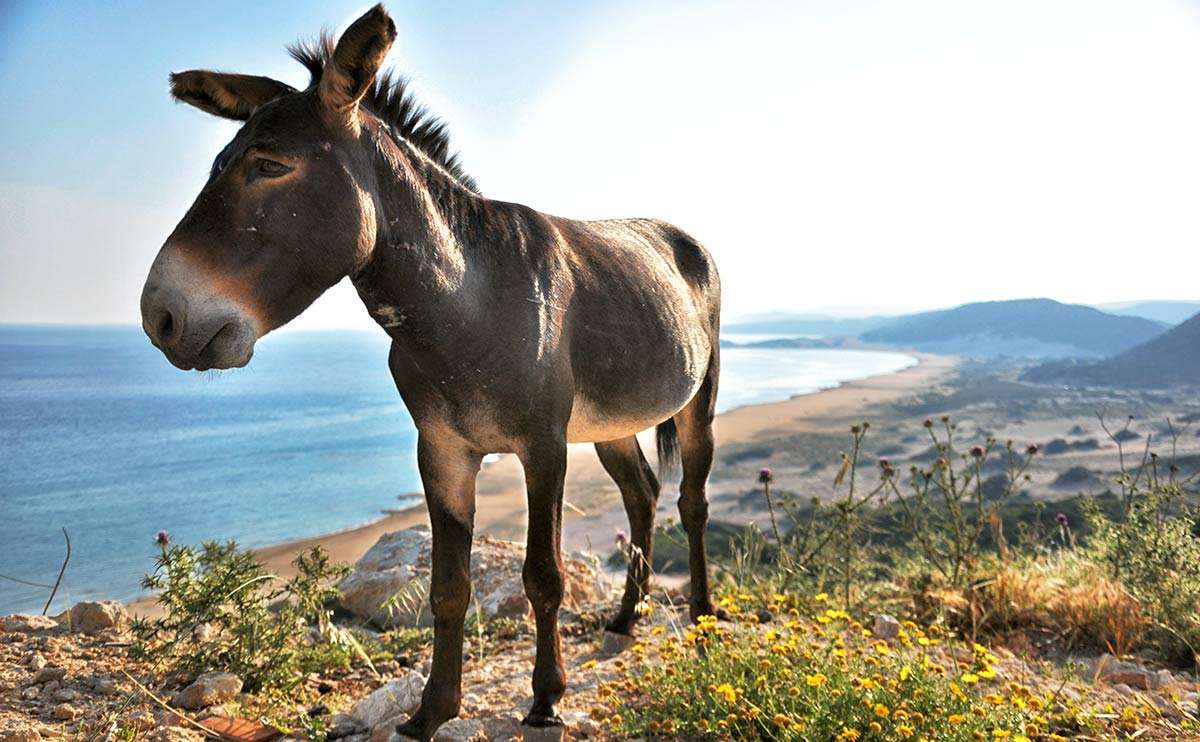