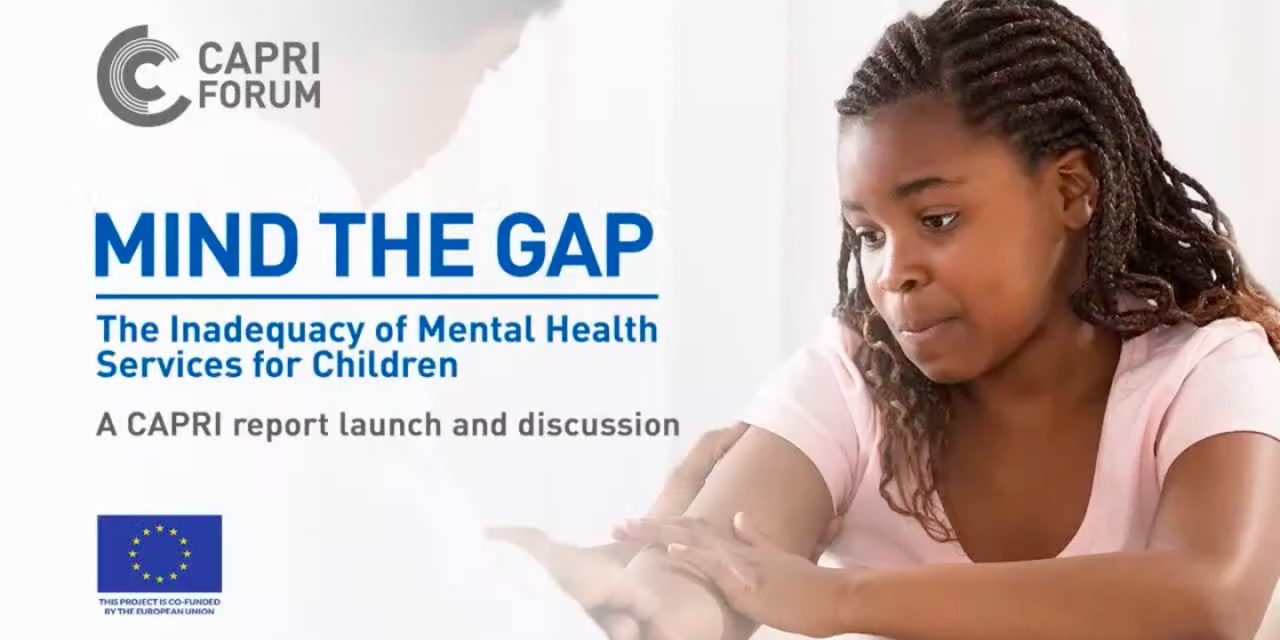 The UWI-based think tank is reporting that only approximately 8-percent of Jamaica’s children who have been diagnosed with mental health issues are having these issues addressed.

The findings are contained in CAPRI’s latest report “Mind The Gap: The Inadequacy of Mental Health Services for Children.”

Having assessed the number of children being reached by the major mental health services in Jamaica, CAPRI’s Director of Research, Diana Thorbourn, did not have good news to report.

The think tank says that figure does not take into account the mental health burden on adolescents or the impact of what the researcher calls toxic stress on children.

CAPRI says the maladjusted behaviors being displayed in many adult Jamaicans may be directly attributable to the poor mental health support which was available to them as children.

The Research Institute says it found a significant gap between the affected child population and the number of professionals available to treat their issues.

The think tank sought to provide reasons for the low take up of professionals in the field of public child psychology and psychiatry.

CAPRI is warning that with so many children not being reached by mental health support, there is an increased risk of alcohol and substance abuse, high risk sexual behaviour and suicidal thoughts developing among them.

CAPRI says these children may often display increased aggression in their interactions.