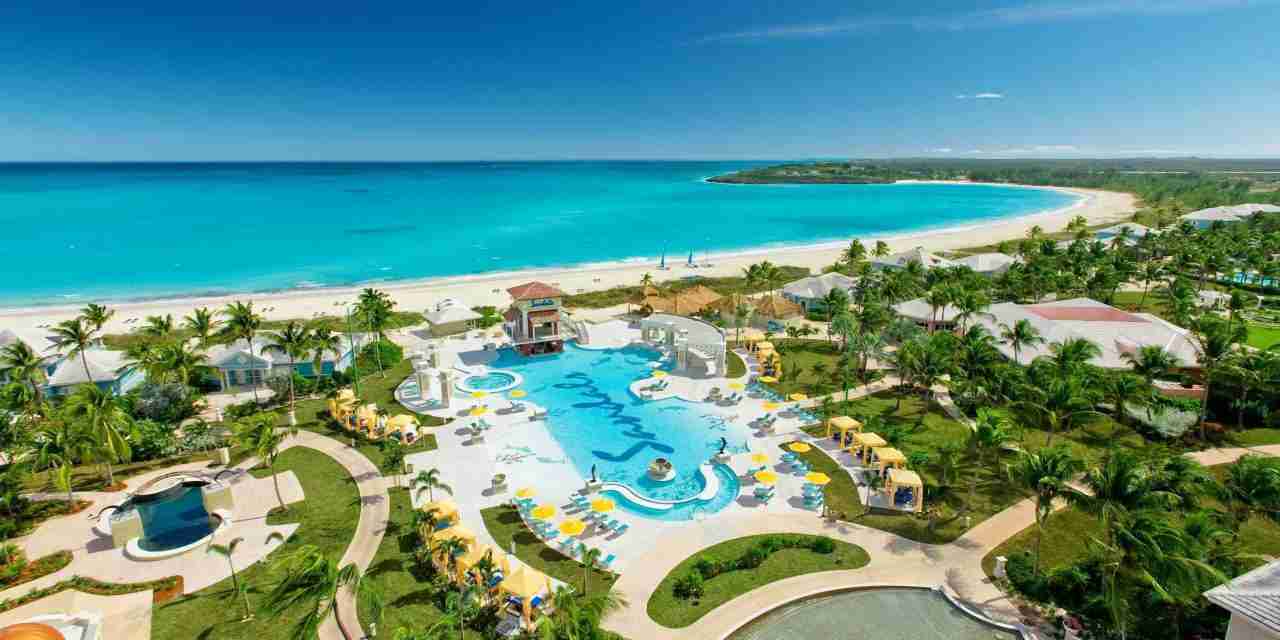 The cause of death of three American tourists who died while staying at the Sandals Emerald Bay Resort in the Bahamas earlier this month is confirmed to be carbon monoxide poisoning.

That’s according to a report by the Bahamas Tribune.

According to the Tribune, the details surrounding the poisoning of the tourists are expected to be released in the coming days.

The tourists are identified as husband and wife Michael and Robbie Phillips from Tennessee and Vincent Paul Chiarella of Florida.

Mr. and Mrs. Phillips along with Mr. Chiarella were found dead in two separate villas at Sandals on May 6, after they were stricken by an unknown illness.

The cause of death comes after Police Commissioner in the Bahamas, Paul Rolle, told the Tribune yesterday that authorities received results from samples sent to a lab in Philadelphia.

The Commissioner directed that those results be sent to the local pathologist.