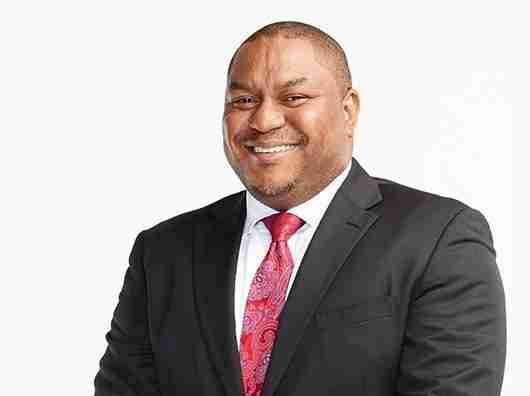 A lawyer representing Cari-Med in a suit brought against it by five employees Gavin Goffe says the government should do more to offset the cost of Covid-19 testing to avoid more legal challenges of vaccination policies by companies.

Mr. Goffe says the dispute surrounding the company and its employees would’ve not reached the level of a court case had testing been free.

Jamaica’s Supreme Court signalled on Friday that a vaccinate or test policy implemented by local pharmaceutical giant, Cari-Med Group Limited, does not, in the main, infringe on the constitutional rights of its workers.

The court, however, left in place a claim by the Cari-Med workers that the policy amounted to a breach of their employment contracts.

Mr. Goffe says the government has thrown the country into confusion by not clarifying the legality of such policies.

Meanwhile, President of the Jamaica Confederation of Trade Unions, Helene Davis White says she agrees more leadership on the part of the government is needed.

She also believes the court ruling does not fully satisfy the constitutional questions surrounding vaccine mandates.

Helene Davis-Whyte, President of the Jamaica Confederation of Trade Unions.