Carib Cement To Convert Tyres At Riverton To Energy 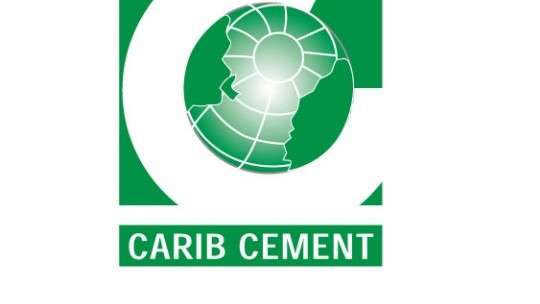 The Government and Carib Cement have signed a memorandum of understanding that’ll see the company convert tyres to energy.

According to Prime Minister Holness, the conversion of the tyres to energy will help to ensure pollution from the burning of tyres won’t affect the country.

Mr. Holness says the Ministry of Economic Growth and Job Creation and the Local Government Ministry will share some of the cost connected to the effort.

Both were speaking at the signing of a memorandum of understanding at the office of the Prime Minister this morning.