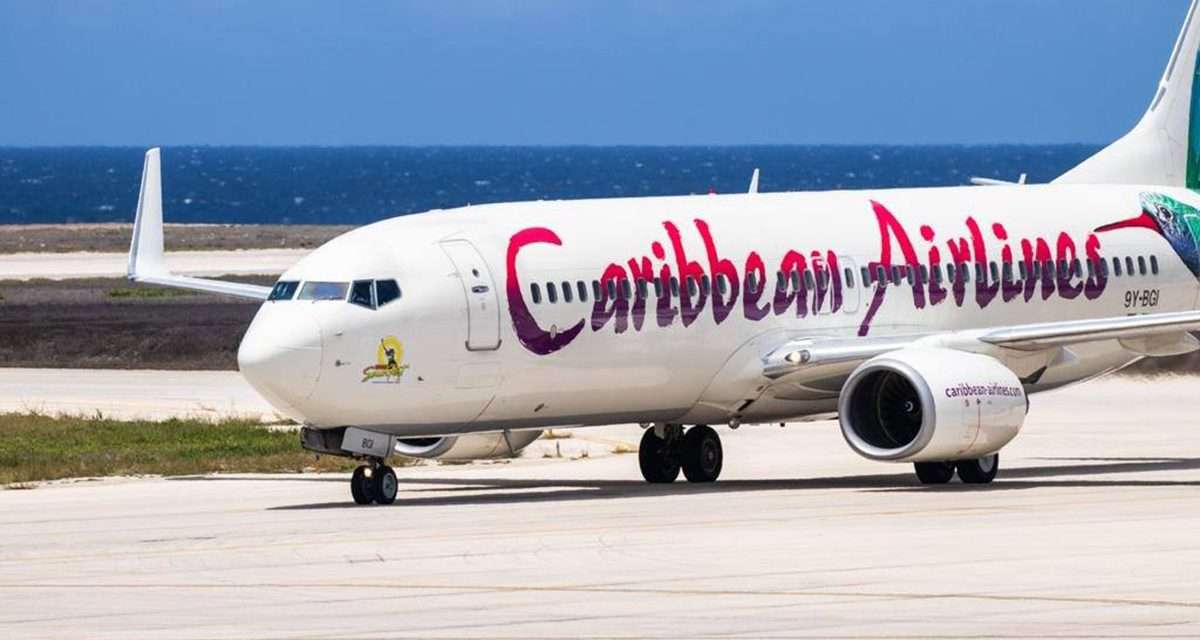 Regional carrier Caribbean Airlines has announced that it will extend layoffs for an additional three months.

The period is now set to end on April 15, from the original date of January 15.

According to an internal memo sent to staff by Caribbean Airlines CEO Garvin Medera, the company is trying to keep costs at an absolute minimum while it awaits the reopening of the country’s borders.

Caribbean Airlines announced furloughs and salary cuts from October 15 as short-term measures to save the company, which has been struggling since the government closed Trinidad and Tobago’s borders in March in an attempt to curb the spread of COVID-19.

The memo said funding for the foreseeable future was uncertain.

According to Medera, while Caribbean Airlines was reluctant to extend the layoffs, it was necessary to prevent the need for more severe measures.

The memo also said the airline informed staff of salary reductions in October for an eight-month period ending in June 2021.

It said Caribbean Airlines would continue to cut costs wherever possible, including contractors, temporary workers, and irrelevant allowances.