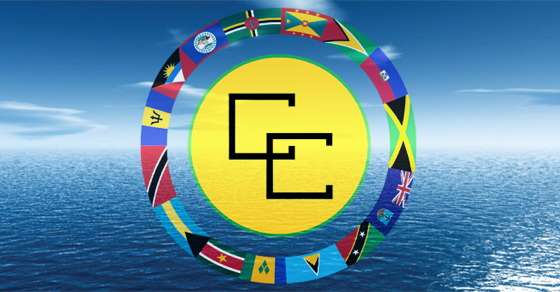 With CARICOM Heads of Government failing to agree on a single candidate to nominate for the post of Commonwealth Secretary General at the their summit in Barbados last week, at least one leader is warning it could cost the region.

The post of Secretary General is rotated between Commonwealth regions.

The Caribbean is next in line.

Dr. Mitchell says CARICOM is making a serious mistake by having three candidates and publishing their names so early.

Dr. Mitchell says its a bad approach and he’s unsure it will benefit the region.

CARICOM Chairman and Barbados Prime Minister Freundel Stuart admitted the issue was set to be discussed at last week’s summit, but was sidelined because of a packed schedule.