CARICOM Recognises Efforts Made by Haiti to Achieve Political Accord 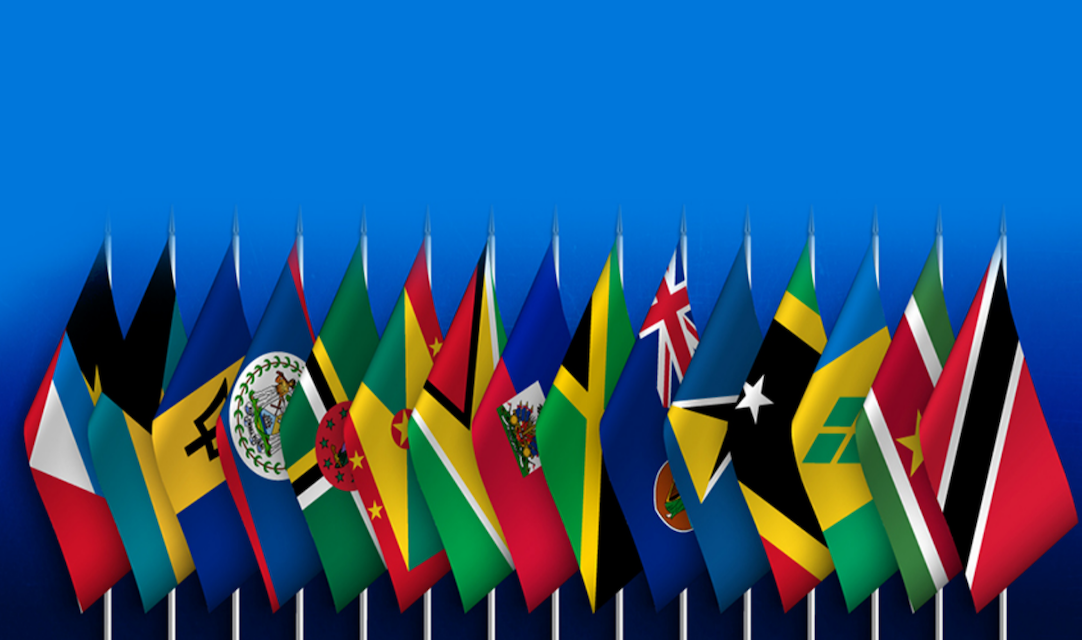 The Caribbean Community (CARICOM) says it notes the efforts being made by various groups in Haiti to negotiate a political accord since 2021 to contribute to resolving the protracted political stalemate.

In a brief statement on Tuesday the 15-member regional integration grouping of which Haiti is a member, said the efforts include the latest agreement that was made public by Prime Minister Dr. Ariel Henry on December 21, last year.

Many Haitian civil society groups oppose this request, and no country has offered to lead such a force.

A political standoff between Prime Minister Henry’s government and rival political and civil society leaders, has prevented the country from scheduling elections to replace officials whose terms have expired.