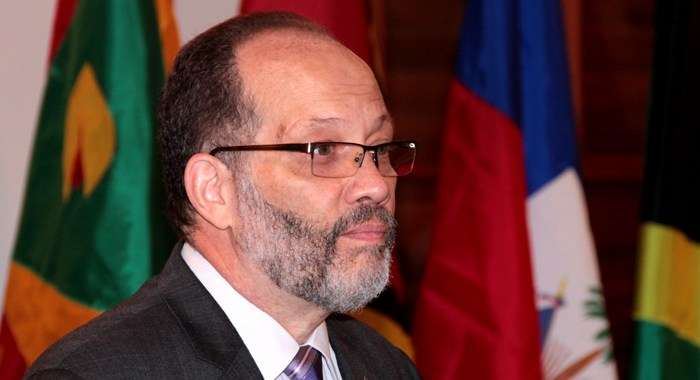 CARICOM is establishing a unified protocol to guide how member states deal with the matter of denying entry to Caribbean nationals.

That’s according to Secretary General of CARICOM, Ambassador Irwin LaRocque.

He says it’s to be informed by the Shanique Myrie case– that was ruled on by the Caribbean Court of Justice, CCJ.

Shanique Myrie – a Jamaican – claimed damages in 2013, against the state of Barbados months after she said she was treated unfairly at the Grantley Adams Airport.

Last week, Foreign Affairs Minister, Kamina Johnson Smith, told the media that cases of Jamaicans being denied entry into some Caribbean states have been reduced significantly.

In the meantime, Ambassador LaRocque says CARICOM is receiving additional commitment from members of the international community, to assist with disaster risks.

He says CARICOM has met with several foreign nations in November to see additional resources for storm relief.

Ambassador Irwin LaRocque, Secretary-General for CARICOM, speaking yesterday at the media launch of the 39th Meeting of the Heads of Government of CARICOM.

The conference is to be held in Montego Bay, St. James, from July four to six.

Ambassador Irwin LaRocque says CARICOM is to publish the decisions from this year’s CARICOM Heads of Government meeting.

He says the organization has been working towards greater transparency in its operations. But the Ambassador says more work is needed in that regard.

He’s also expressing regret at the failure of the CARICOM Secretariat to publish its budget.

Former Jamaican Prime Minister Bruce Golding has raised concerns about transparency in the financial affairs of the CARICOM Secretariat.

Mr. Golding was chair of the commission established by Prime Minister Andrew Holness to review Jamaica’s relations in CARICOM and the Caribbean Forum, CARIFORUM.

The Commission report had noted that the CARICOM Secretariat had asked that the financial information it obtains from regional agencies, be excluded.

Today Ambassador LaRoque told the media that the budget will be made available.

Meanwhile, he says the CARICOM heads are to make what he calls far-reaching recommendations on marijuana decriminalization. 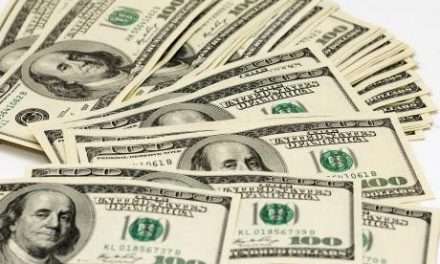