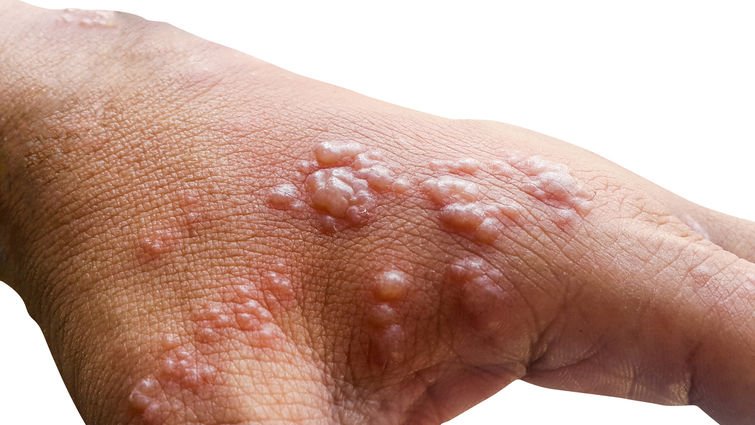 The Caribbean Public Health Agency, CARPHA, is warning regional states to avoid monkeypox becoming endemic due to the low supply and expensive nature of its vaccine.

CARPHA Regional Director, Dr Joy St. John, says it’s important that the virus not be established in the region.

CARPHA this afternoon held a media briefing on the virus, which has been declared a global health emergency.

Approximately 18,000 cases have been recorded globally with eight fatalities.

According to the World Health Organization, small pox vaccine has been proven effective against the monkeypox variant.

CARPHA says it doesn’t expect the virus to gain a foothold in the region due to the high level of alertness.

However, the regional health authority says it’s in discussions with CARICOM to secure pox vaccine supplies.