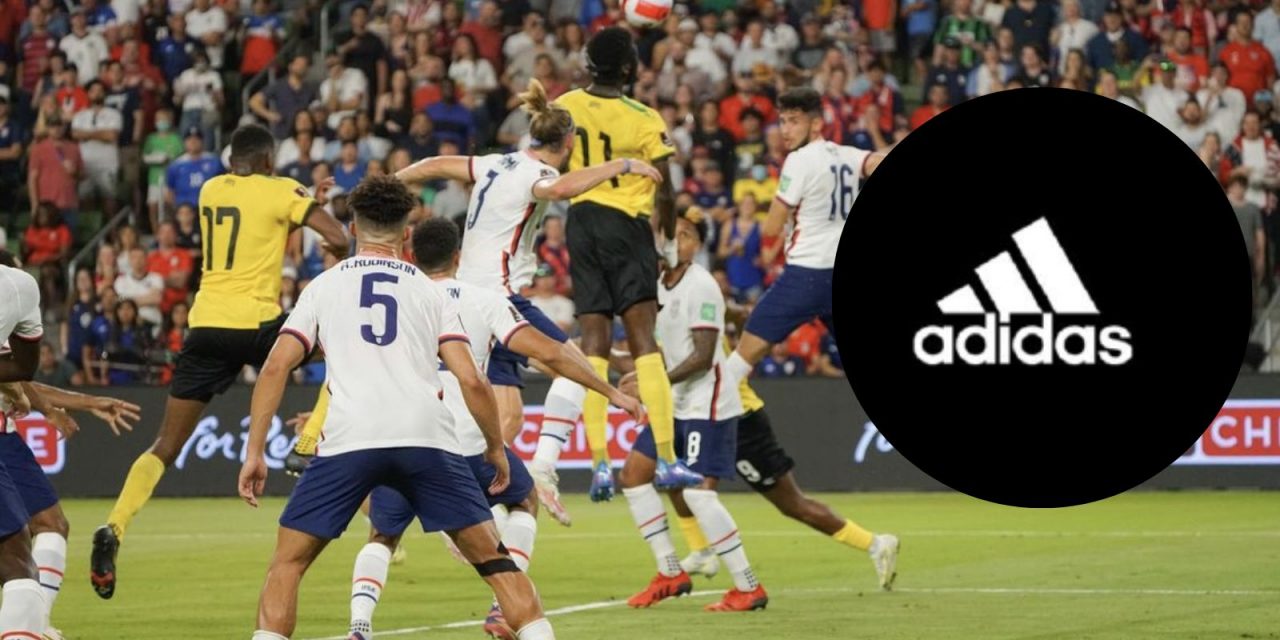 The Jamaica Football Federation, JFF, has confirmed an exclusive Nationwide Sports report that they’ll be entering into a partnership with global sportswear company, Adidas, to equip all national teams, starting in January 2023.

Our news centre first reported that a deal was being brokered between the JFF and Adidas by Business/2 Sports Management based in Belgium, on January 27 this year.

The new partnership between Adidas and the JFF will replace the existing arrangement with Umbro.

In a statement on Saturday, the JFF said the new apparel deal will cover upcoming major tournaments like the 2023 FIFA Women’s World Cup, the 2024 Summer Olympics and the 2026 FIFA World Cup.

In our exclusive report Nationwide Sports understood that, unlike the deal with Umbro, the Adidas partnership will involve money. Though none of the parties have disclosed any cash considerations.

General Manager for Adidas Global Football, Nick Craggs says the company is delighted with the long-term partnership with the JFF.

“The country´s potential on the pitch – _of which the consecutive World Cup qualifications of the Women´s team is a testament – along with the richness and global relevance of its culture…make it a great fit to join our adidas international Federations family,” said Craggs.

It’s a move welcomed by Cedella Marley, who functioned as the Reggae Girlz benefactor in the resuscitation of the women’s programme. She described the partnership with Adidas and the JFF as a crucial boost.