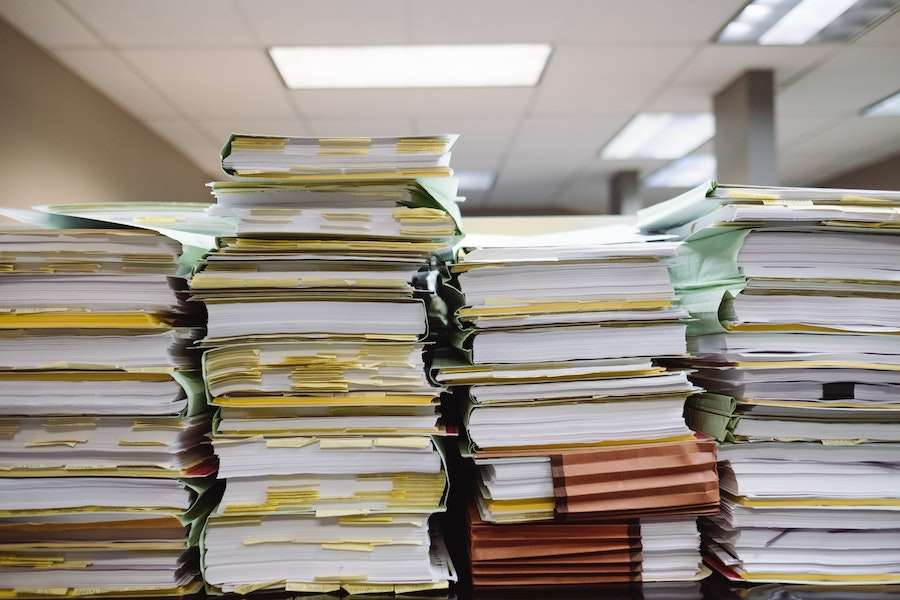 The chief justice says this means that the parish courts have exceeded international benchmarks, as far as the net backlog of cases is concerned and he notes that is something that has never happened before in the history of our courts.

Mr. Sykes pointed out that the parish courts continued to perform excellently during the peak of the Covid-19 pandemic.

The chief justice said the data also indicate that the average time for the disposition of criminal cases is 7.69 months across all courts.

These, he noted, include the “heavier courts” of Kingston and St. Andrew, St. Catherine, Westmoreland, and St. James, while advising that the timeline for civil case dispositions averaged 9.96 months.

He says the rest of the court system will remain at 24 months, as far as the backlog is concerned.

Chief Justice Sykes says in the parish courts they are now going to be reducing that time to 12 months for ordinary cases and 15 months for the complex cases.

He said mandatory mediation will be removed, as the data indicates that only 34 per cent of the approximately 3,000 cases between 2017 and 2019 were settled through this process.

Mr. Sykes pointed out that there will also be a review of how judges are selected, with performance-based job descriptions for all posts, including chief justice.

The improvements are being done to raise the standards of the country’s judicial system.

He was speaking at a swearing in ceremony for judges at Kings House recently.