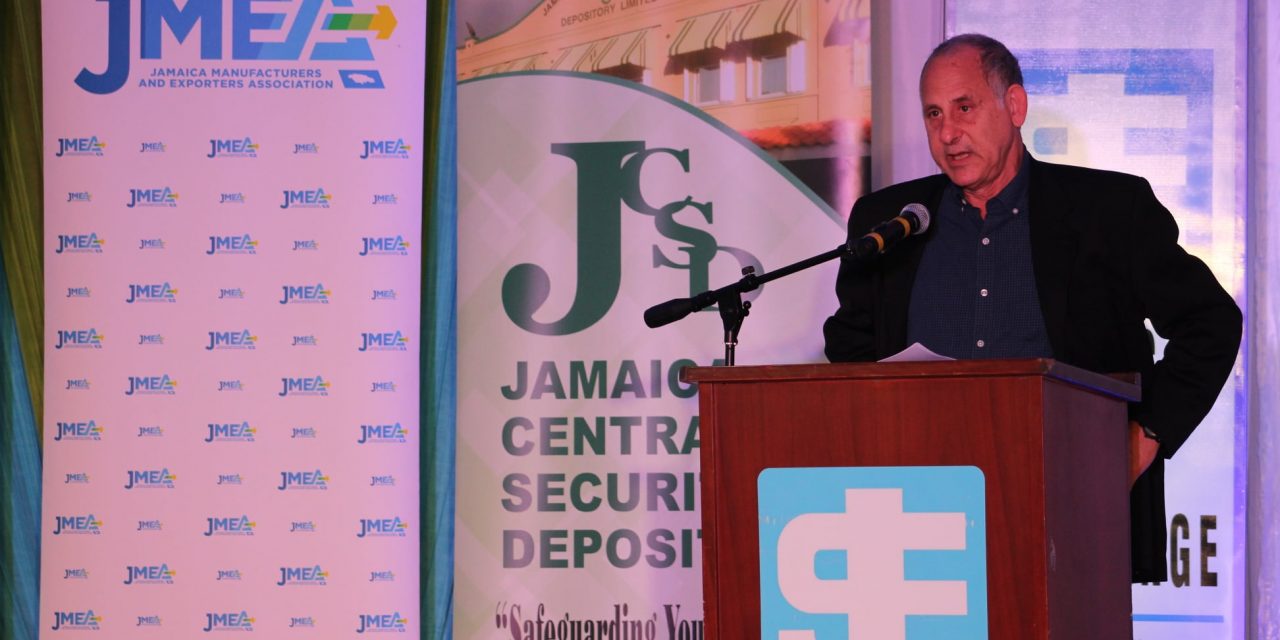 President of the Jamaica Manufacturers’ & Exporters Association, JMEA, John Mahfood says cassava and breadfruit may not be meaningful replacements for wheat under the government’s plan to use them as a substitute for the commodity.

The Ministry of Agriculture is planning is to substitute wheat with breadfruit and cassava.

The call for import substitution comes at a time when global prices for staple items such as wheat and flour have increased exponentially due to the ongoing Ukraine/Russia war.

Both countries are world leading producers of wheat.

Agriculture Minister, Pearnel Charles Jr. says Jamaica is at a point where it has to make changes to limit the effects that global events have on local supply.

But Mr. Mahfood says there are several hurdles ahead.